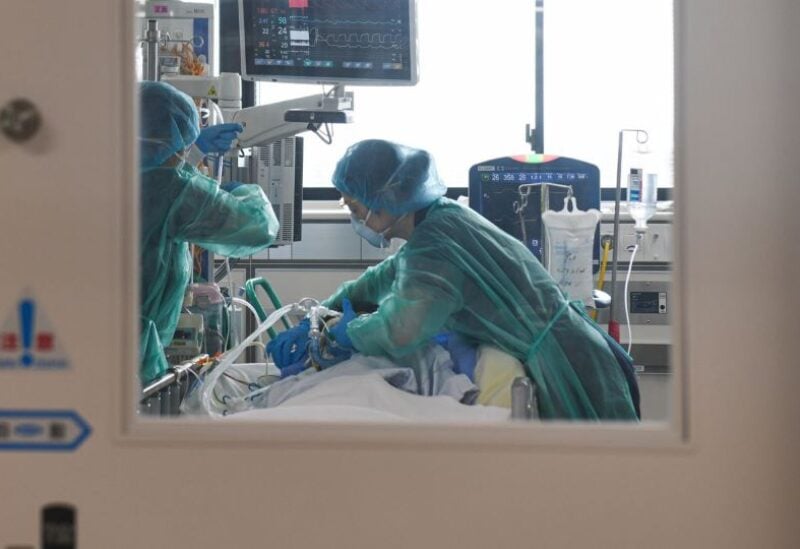 A Japanese health panel adopted a plan for more targeted COVID-19 limitations across much of the country on Friday, as new infections fall but deaths hit a new high.

The government will lift restrictions on mobility and commerce in five prefectures where the virus believed to have peaked on Sunday, but will keep them in place in 17 additional locations where infection levels are still high until March 6.

“Going forward, the objective is to strive to keep serious cases and deaths among the elderly down,” top health adviser Shigeru Omi told reporters after a meeting of the panel, whose plan was scheduled to be officially adopted later in the day.

According to a calculation by national broadcaster NHK, new deaths reached a record 271 on Thursday, surpassing 200 for the third day in a row. February was the second-deadliest month of the two-year epidemic, with 2,446 deaths.

A panel of health experts stated this week that a rise of cases caused by the contagious Omicron type appeared to have peaked, but that hospitalizations and deaths, particularly among the elderly, were likely to persist.

Professor Hiroshi Nishiura of Kyoto University estimated that 4,339 people died in the Omicron wave between January and April 20, with more than 70% of those in their 80s or older, but said that booster vaccine doses could help reduce that number.

According to researchers in Japan, the BA.2 sub-variant of Omicron, which is present in various nations including the United Kingdom and Denmark, poses a possibly bigger risk to world health than the more common BA.1.

BA.2 was shown to be more resistant to vaccine-induced immunity than BA.1, as well as more pathogenic in hamsters, according to the study, while other investigations have found equal severity.

“We don’t detect any difference in terms of severity between BA.2 and BA.1,” Maria Van Kerkhove, a World Health Organization technical lead, said during a press conference this week.

Prime Minister Fumio Kishida has promised to speed up Japan’s booster program, which has only reached 12% of the country’s population.