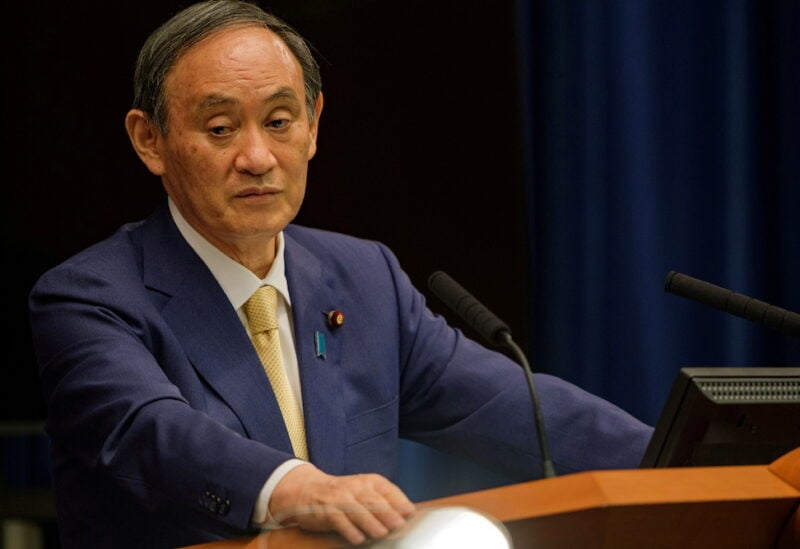 On Wednesday, Japanese Prime Minister Yoshihide Suga met with a senior governing party executive to discuss an approaching party leadership poll that would determine who will lead the Liberal Democratic Party (LDP) into the November election.

According to local media, Japanese Prime Minister Yoshihide Suga met with a key ruling party executive on Wednesday to discuss the impending party leadership vote, which will have an impact on the general election and the future Japanese leader.

Toshihiro Nikai, the Secretary General of the ruling Liberal Democratic Party (LDP), said this week he backs the re-appointment of Suga as party head, a position ensuring Suga would remain prime minister and lead the party in the looming general election.

Japan’s largest newspaper the Yomiuri daily said on Wednesday that in addition to Nikai’s faction, the leadership of four other main groups in the LDP also favored Suga for the top job, although younger, more vulnerable MPs opposed the unpopular premier.

Suga took office last September after Shinzo Abe quit citing ill health, and his term expires at the end of next month. The premier’s ratings have fallen below 30% as Japan battles its worst wave of COVID-19 infections, and some in the party want to replace him before the general election.

Nikai did not speak to the reporters after the talks which lasted 30 minutes. Suga said the two discussed the coronavirus and did not answer questions on politics.

Suga has repeatedly said he would run in the leadership contest for another term, though a former foreign minister, Fumio Kishida, is likely to challenge him in the party vote.

LDP members of parliament and grassroots party members are expected to be eligible to vote in the poll.

There had been speculation that Suga may aim to first call a general election, win a majority of seats, then use the victory to help him win another term as party leader.

But Kyodo news agency, citing unnamed sources, said late on Tuesday Suga was not planning to dissolve the lower house of parliament, a key step for calling a snap election, before the party leadership vote.

According to Kyodo, this agreement appeared to be verified during negotiations on Wednesday, when Suga and Nikai decided to hold the party leadership election.

Suga was set to attend a press conference at 9 p.m. (12:00 p.m. GMT) to discuss the COVID-19 state of emergency being expanded to eight more prefectures, including the northern island of Hokkaido, as infections continue to spread.