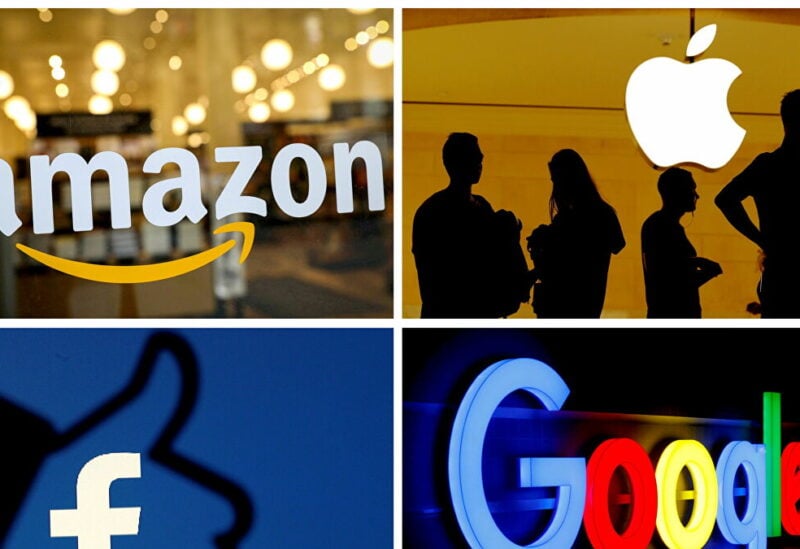 The Japanese government will probe the activities of US tech giants, Apple and Google, amid alleged antitrust violations, the Nikkei newspaper reported. According to the media outlet, citing sources, a government panel will be formed this month to investigate the connection between domestic smartphone manufacturers and US companies.

Currently, the share of the operating smartphone systems Apple iOS and Google Android makes up around 90% of the Japanese market. If the panel uncovers any suspicious activity, Japan may toughen its antitrust regulations.

Last June, the European Commission launched an investigation to assess whether Apple was violating EU antitrust rules for app developers on the distribution of their products through the App Store.

The investigation concerned Apple’s own in-app shopping system and the restrictions that prevented iPhone and iPad users to see cheaper, alternative in-app purchases and was launched following complaints from music streaming app Spotify and e-book distributors on the impact of App Store regulations on the streaming of music and e-book distribution. According to the preliminary opinion of the EU Commission, Apple hinders the free competition in the EU market in the field of music apps.