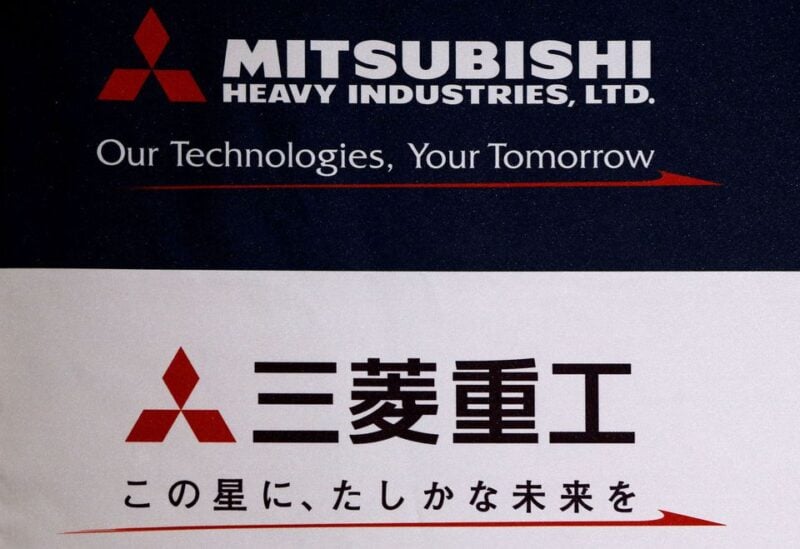 Japan warned on Thursday of “serious” ramifications if a South Korean court ruling against Mitsubishi Heavy Industries over forced colonial labor is enforced.

The court ruled late on Wednesday that around 850 million South Korean won ($730,000) worth of payments owed by South Korean companies to Mitsubishi Heavy could be seized and used to compensate forced labor victims during Japan’s colonial rule, Japanese public broadcaster NHK reported.

“If it’s liquidated, that would push Japan-South Korea relations into a serious situation. It must be avoided,” Chief Cabinet Secretary Katsunobu Kato told reporters. “We want to urge South Korea even more strongly to present a solution that is acceptable to Japan.”

The two countries have long been at odds over restitution for Koreans forced to work in Japanese firms and military brothels during Japan’s 1910-45 colonial rule of the Korean Peninsula.

A Mitsubishi Heavy spokesperson declined to comment, saying the company was trying to confirm details on the ruling.

South Korea’s Supreme Court in 2018 ordered Mitsubishi Heavy to compensate former forced workers from South Korea, setting a precedent and drawing a strong rebuke from Japan, which argues that the matter was settled under a 1965 treaty.