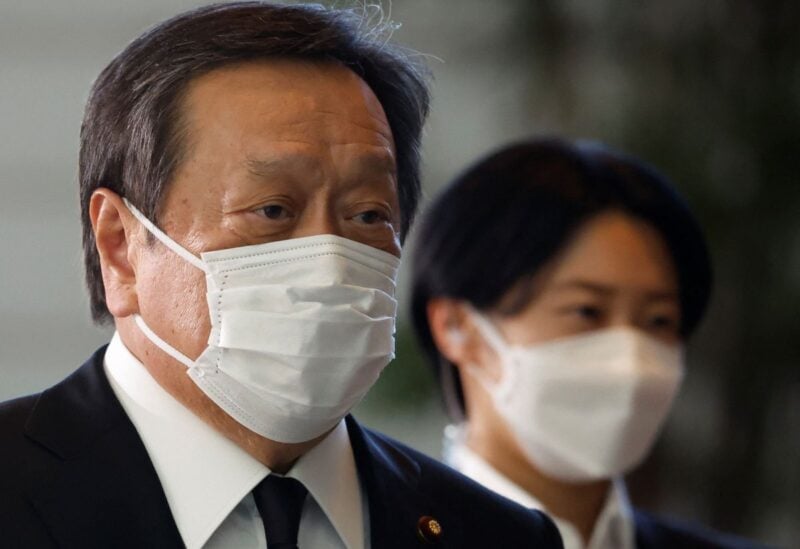 Defense Minister Yasukazu Hamada said on Tuesday that Japan won’t rule out any alternatives, including counterattack capabilities, as it works to bolster its defenses in response to North Korea’s frequent missile launches.

“In light of this situation, we will continue to examine all options – including so-called ‘counterattack capabilities’ and not rule out anything as we continue to work to fundamentally strengthen our defence abilities,” Hamada told a briefing.