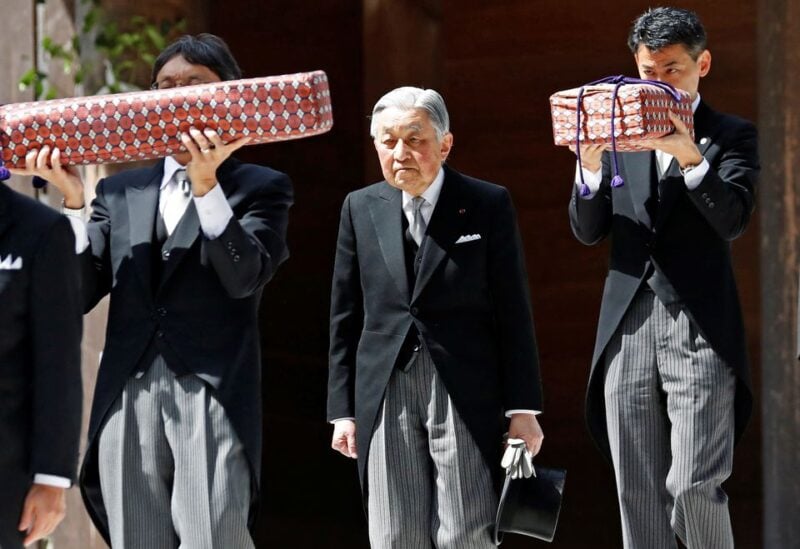 Japan’s Emperor Emeritus Akihito, the current emperor’s father, was diagnosed with heart failure last month, but his condition has improved with therapy, according to an Imperial Household Agency (IHA) official on Tuesday.

Akihito, 88, abdicated in 2019, the first abdication of a Japanese emperor in two centuries, stating he wasn’t convinced he was still up to the job’s obligations.

Heart failure is a treatable illness in which the heart muscle does not pump blood as well as it should. It is not the same as a heart attack, in which blood supply to the heart is suddenly cut off.