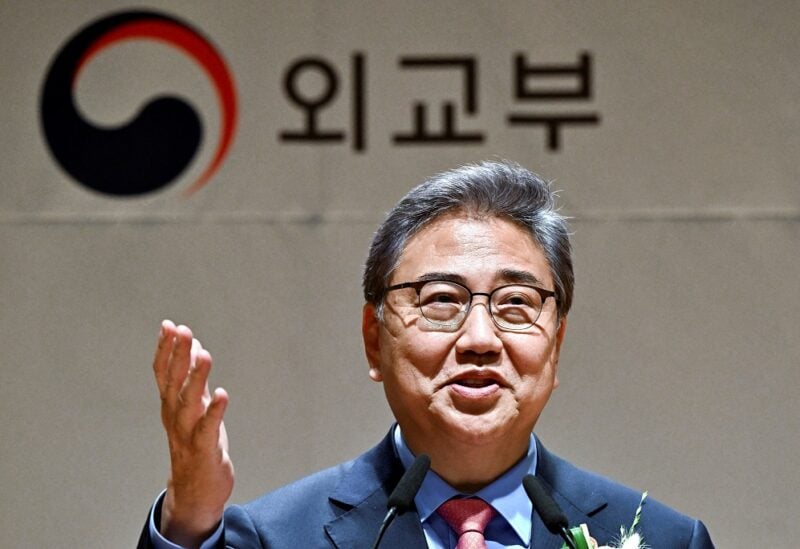 Japanese Foreign Minister Yoshimasa Hayashi said on Monday that the Myanmar junta’s execution of four democracy activists will further isolate Myanmar in the international community, and is a matter of deep concern.

Hayashi, in a statement, added that the move will sharpen national sentiment and deepen conflict, and that it goes against Japan’s repeated urging to settle the situation in Myanmar peacefully as well as its demands to free detainees.