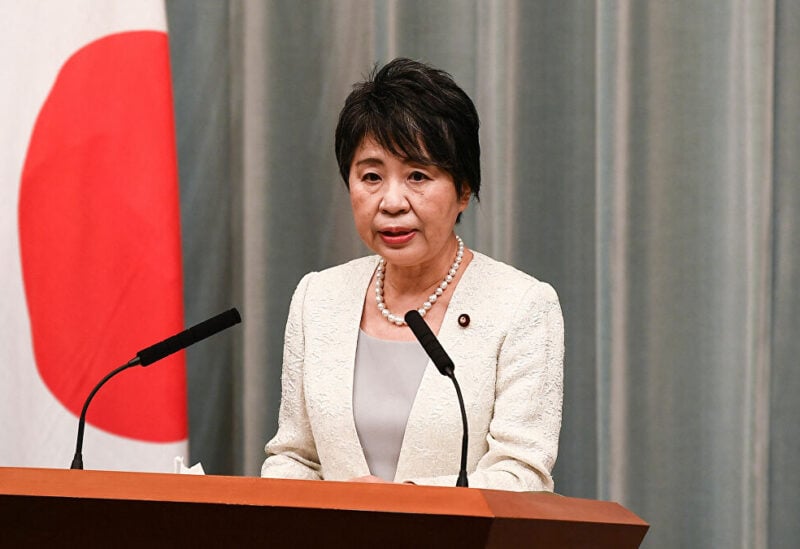 Four opposition parties in Japan, the Constitutional Democratic, the Democratic Party for the People, the Communist and the Social Democratic, demanded that the case of the death of a Sri Lankan woman in the immigration centre be brought before the parliamentary committee on legal issues, the national NHK broadcaster reported.

On Tuesday, Justice Minister Yoko Kamikawa apologised for the inaction of the immigration centre staff in the city of Nagoya, which resulted in the death of 33-year-old Wishma Sandamali from Sri Lanka in March. The minister promised to take measures to reform the work of immigration centres.

The young woman’s death in a temporary detention centre for immigrants, where she was placed after it was revealed that she was in Japan on an expired student visa, caused a wave of criticism both domestically and abroad. Human rights activists insist that the victim was denied the necessary medical assistance.

During the investigation, it turned out that the employees of the centre neglected their duties, in particular, they did not notify the management about the woman’s requests for a medical examination. In addition, on the day of her death, an ambulance was not called for her.

After the incident, several protests against immigration policy took place across the country.

As a result of growing discontent, in May, the Japanese authorities decided to withdraw a bill to amend the immigration law stipulating that the authorities could forcibly deport those who had been denied refugee status three times.

Japan is the country with one of the lowest percentages of refugee status permits. Last year, according to the Immigration Service, 47 out of almost 4,000 applications were approved, and in 2019 – 44 out of 10.400.