Japanese Prime Minister apologizes because of his son’s scandle. 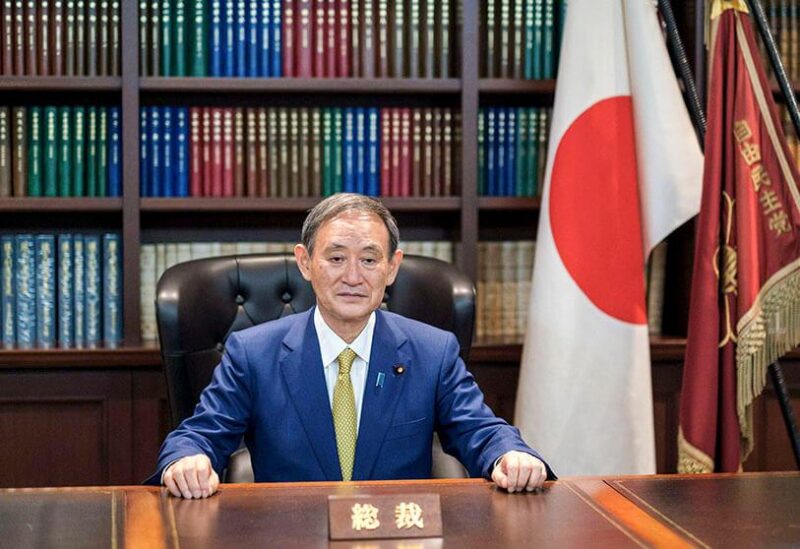 Japanese Prime Minister Yoshihide Suga said the scandal about his eldest son’s contact with high-ranking officials “seriously undermines public confidence in the prime minister.” “The current situation seriously undermines people’s confidence in me. I deeply regret and ask for pardon and forgiveness,” Suga added, while responding to the questions of the opposition representatives at the House Budget Committee session.

Government Public Relations Secretary Makiko Tanaka resigned from her position as she was a high-ranking employee in the Japanese Ministry of Administration and Communications and oversees the issuance of licenses for radio and television companies.In this capacity, the aforementioned had dinner at least once in 2019 hosted by Sego Suga, the eldest son of the prime minister, who works for a satellite broadcasting company, which obtains work licenses from the Ministry of Administrative Affairs and Communications. Suga Jr. paid more than $ 650 for the dinner, which was seen as a violation of the Employee Conduct Act, which bans gifts and invitations to restaurants and nights out.