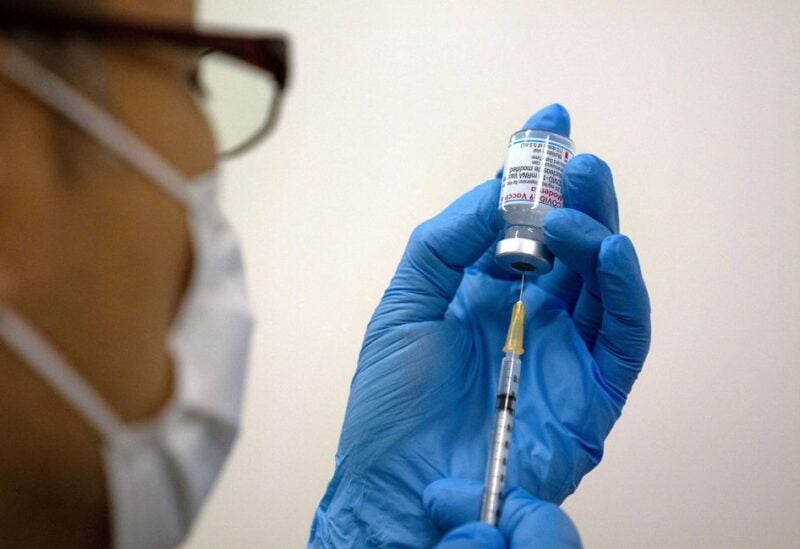 A contaminant was found in Moderna’s COVID-19 vaccine on Sunday in Japan’s Gunma prefecture, near Tokyo, the latest such case in the country involving the U.S. company’s vaccines.

A tiny, black substance was found in a Moderna Inc vaccine vial, prompting the prefecture to suspend inoculation using vaccines from the Moderna lot from which the vial had come, a Gunma prefecture official said.

The government had said that no safety or efficacy issues had been identified and that the suspension was a precaution. The causes of death are being investigated.

Last week, Japan halted the use of 1.63 million Moderna doses, shipped to 863 vaccination centres nationwide, after the domestic distributor, Takeda Pharmaceutical, received reports of contaminants in some vials.

Moderna and Spanish pharma company Rovi, which bottles Moderna vaccines for markets other than the United States, had said at the time that the contamination could be due to a manufacturing issue in one of Rovi’s production lines.

The vaccine in question in Gunma is from a Moderna lot that is different from those whose use has already been suspended, the Gunma official said.

Vaccines from the same lot have been administered to 4,575 people in Gunma, but the prefecture has heard no reports of ill health, the official said.

Contaminants were found in Moderna vaccines in Japan’s southern prefecture of Okinawa, as well.