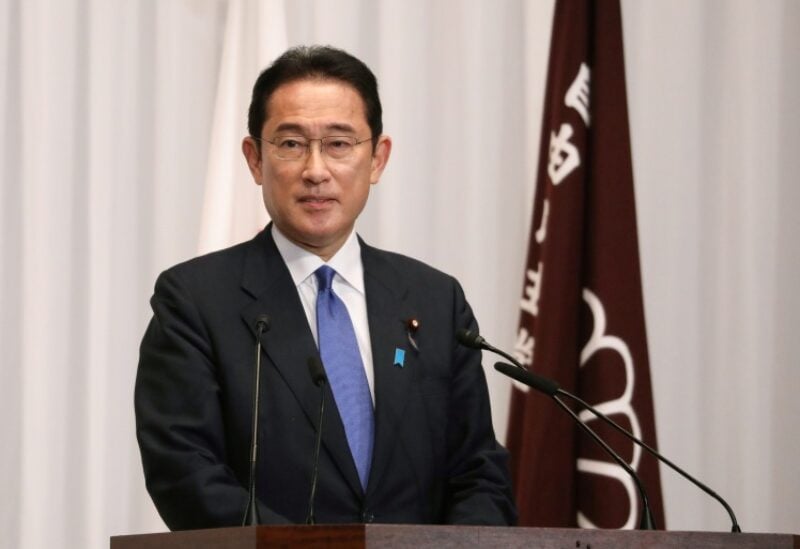 According to a government official, Japan’s Prime Minister Fumio Kishida confirmed extensive collaboration in regional matters with the incoming US ambassador, notably on North Korea and China, as well as global de-nuclearization. Hirokazu Matsuno, chief cabinet secretary, said the Japanese prime minister and former chief of staff to US President Barack Obama have both reaffirmed strong collaboration in dealing with the Ukraine problem.

The government said the measure will be in place until the end of February.