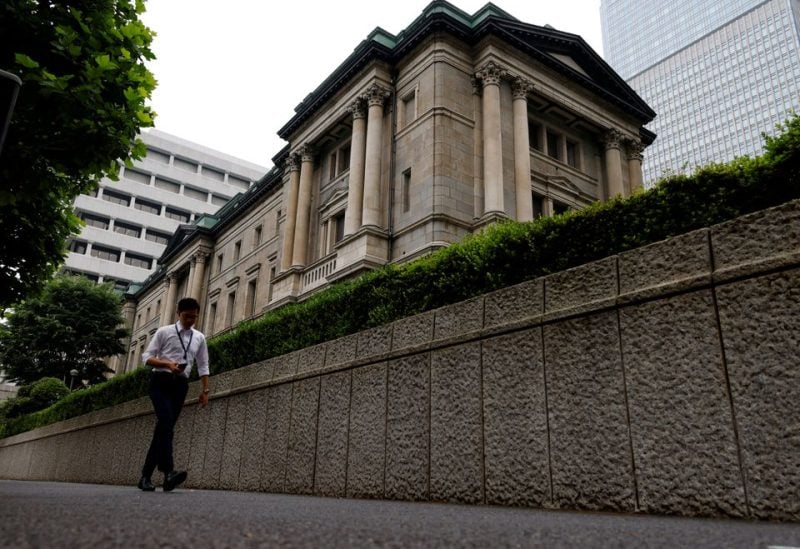 Takehiko Nakao, a former top currency diplomat, said Reuters in an interview that the Bank of Japan (BOJ) has altered its stimulus measures to smooth the transition away from an unorthodox monetary policy when Governor Haruhiko Kuroda leaves in April.

According to the former vice finance minister for foreign affairs, prolonged monetary easing has intensified negative side effects such as decreasing market functioning, excessive yen depreciation, and laxer fiscal discipline at the expense of rises in real income.

“The BOJ has not succeeded so much in raising inflation expectations and bringing down real interest rates while side-effects became larger. I was thinking the current framework must be modified sooner or later,” he said.

“I am not sure about the reason for the latest action, but it may have an effect of alleviating burden for whoever succeeds Kuroda regarding all the negative shocks stemming from adjustments.

“It was good in a sense that it reduced the burdens of starting policy adjustment.”

Altering the BOJ’s easy-money policy would cause shocks such as pushing up mortgage interest rates and JGB yields, but that needs be done at some point, Nakao said, also noting that the BOJ’s 2% inflation target – stipulated in a government accord – may be making monetary and fiscal policy inflexible.

Nakao was president of the Asian Development Bank from 2013 through early 2020 and is now “Chairman of the Institute” at Mizuho Research and Technologies, part of Mizuho Financial Group Inc, Japan’s third-biggest commercial bank.

Speculation lingers about a global downturn due to the global tightening of monetary policy, but Nakao saw no need to be pessimistic, with the United States backed by solid domestic demand and a flexible job market which may lead to sustainable wage gains.

There’s no need to think that a recession is inevitable, he said.

Although the strong dollar may strain emerging-market debt, Nakao brushed aside the risk of return of the Asian financial crisis due to stable monetary policies, stricter fiscal discipline and financial regulation in the region.

As the top currency diplomat, he intervened heavily to stem yen strength when the currency traded around 75 yen in 2011 in the aftermath of an earthquake, tsunami and nuclear crisis.

“The yen was too strong back then, but now the yen is clearly too weak,” Nakao said, declining to specify preferred levels under current circumstances.

In September, Japan intervened in currency markets for the first time in 24 years to back the yen which weakened against the U.S. dollar to a 32-year low of around 150 yen.

Nakao said Japan’s waning economic power and its excessively expansionist policy are weighing on the yen and making Japanese assets vulnerable to takeovers by overseas investors.

“It’s certain that excessive yen weakness is bad,” Nakao said. “It is helpful that raising interest rates lead to some strengthening of the yen.”