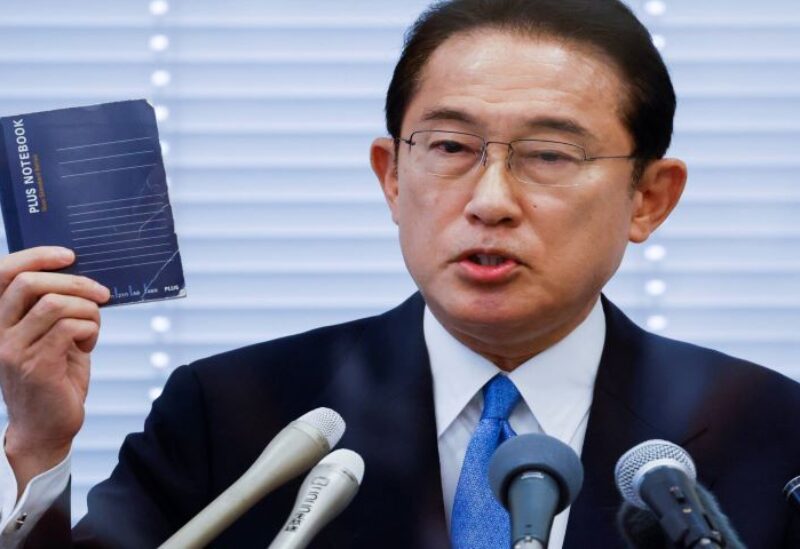 Fumio Kishida, who is running to be prime minister in a forthcoming election was quoted by the Nikkei newspaper on Sunday saying Japan must launch a new economic stimulus package worth “several tens of trillion yen” as soon as possible.

Kishida, a former foreign minister, said on Thursday he would challenge Prime Minister Yoshihide Suga for the leadership of the ruling party, as the premier struggles with crumbling approval rates ahead of the election.

The winner is virtually assured of being prime minister because of the Liberal Democratic Party’s (LDP) majority in parliament’s lower house. The LDP chief must lead the party to a general election by Nov. 28.

Kishida told reporters the stimulus package would include aid for all economic sectors and regions in need of help due to the COVID-19 pandemic, according to the Nikkei.