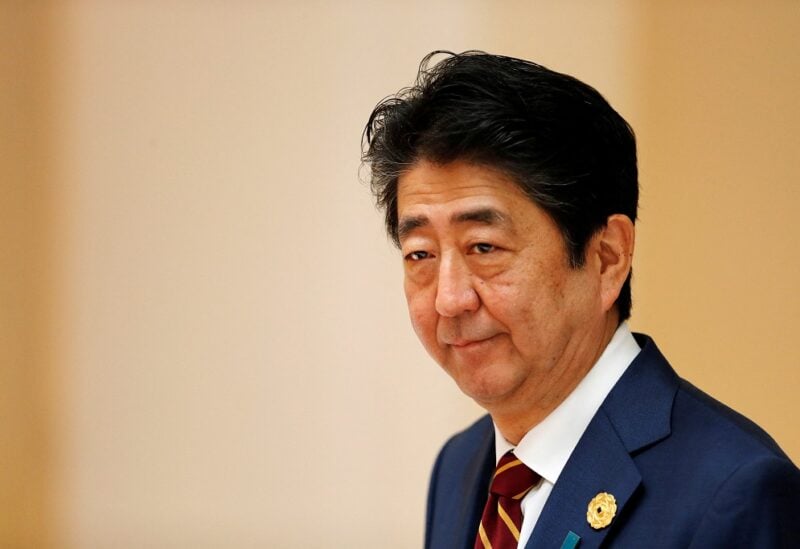 In an election on Sunday, Japan’s conservative coalition government was expected to extend its majority in the upper chamber of parliament, two days after the killing of influential politician and power broker Shinzo Abe.

Japan’s longest-serving modern leader was assassinated on Friday at a speech in the western city of Nara in favor of a candidate, a killing that the political elite decried as an attack on democracy itself.

According to an exit poll conducted by public broadcaster NHK, Prime Minister Fumio Kishida’s Liberal Democratic Party (LDP), of which Abe remained a prominent MP, and its junior partner Komeito were on course to win 69 to 83 of the 125 seats contested in the parliament, up from 69 earlier.

Elections to parliament’s less powerful upper chamber are usually viewed as a referendum on the current government. The lower house determines whether or not the government changes.