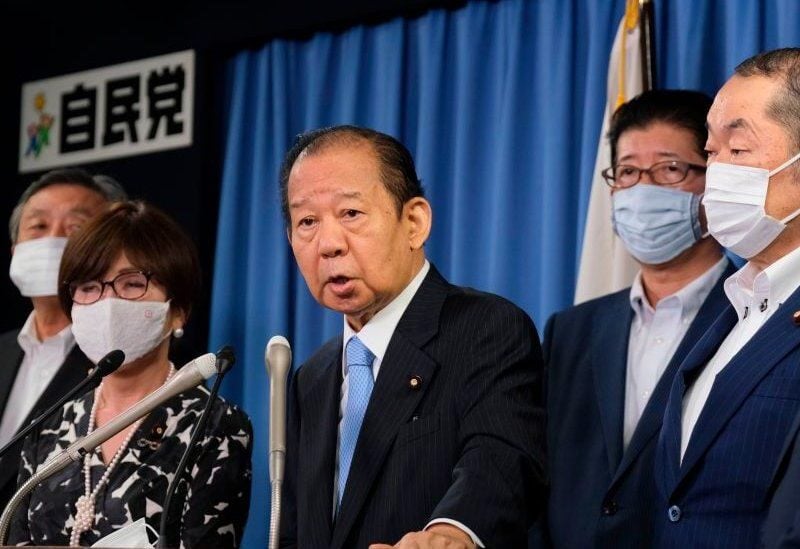 The Liberal Democratic Party suggested allowing five female representatives to participate to monitor meetings of its male-only board of directors.

Under the decision, female deputies cannot speak during the meeting, but only cast opinions after that.

Yoshiro Mori, chairman of the Tokyo Olympic Organizing Committee, had caused a firestorm of controversy after stating that women “talk a lot” at meetings.