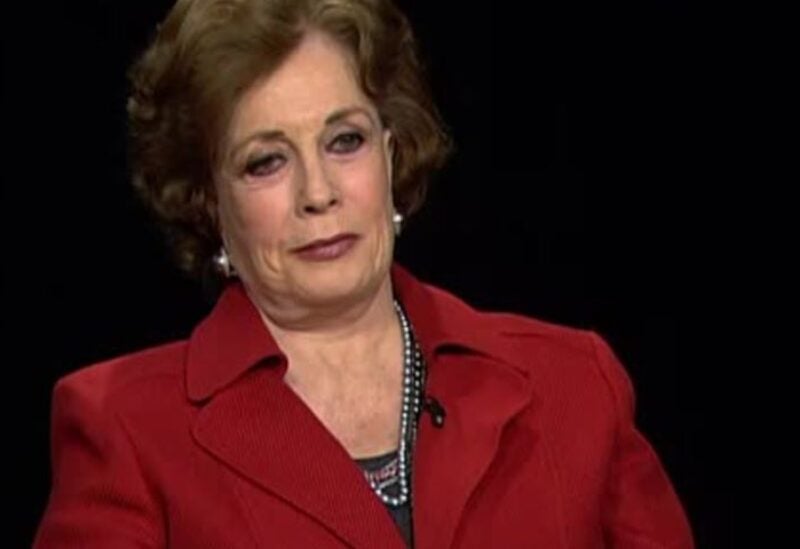 Former Egyptian first lady Jehan Sadat, wife of late President Anwar Sadat, has passed away at the age of 88 after a short battle with an illness, Egyptian media reported on Friday.

On Thursday, a relative of the late President said Sadat had been battling an illness for a year and a half and was receiving medical treatment abroad before returning to Egypt, according to a local media report.

The relative also said the former first lady was receiving medical care at a health facility in the country over the past two weeks, but she was not in a good condition. The relative did not reveal what illness Sadat was battling, however, he confirmed it was not COVID-19.

The Egyptian Presidency mourned the death of Sadat, saying she was a leading example for the Egyptian women in supporting her husband during the difficult circumstances “until he led the country in achieving a historic victory in the glorious October war.”