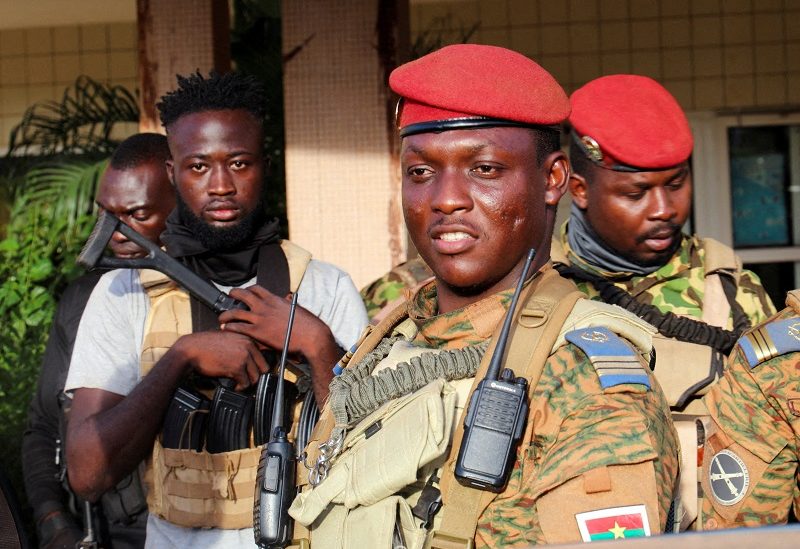 13 soldiers were killed and many injured in a suspected jihadists ambush, security forces in Burkina Faso told AFP on Sunday.
One of the sources said that the attack on Saturday along along the road linking Fada N’Gourma with Natiaboani also left four personnel of the defence force injured.
Another official source confirmed the number of casualties and said that reinforcements had been sent while an investigation is being conducted into the matter.
The ambush comes after a military base in Djibo on Friday (October 28) was attacked by a strong powerful Support Group for Islam and Muslims (GSIM) associated with the terror group al-Qaeda. After this attack, the military reported that this “terrorist” attack claimed the lives of 10 soldiers and 50 were wounded.
Another attack in Djibo in September resulted in 37 deaths of soldiers and 18 terrorists killed. After this, Ibrahim Toup the new commander conducted a coup in Burkina. This was the second coup in Burkina. Coups in the country have forced over two million people to displace and claimed lives of thousands of lives.
As the number of attacks in the country is increasing, the authorities have also started a drive to enlist nearly 50,000 civilian defence volunteers to support the country’s army.