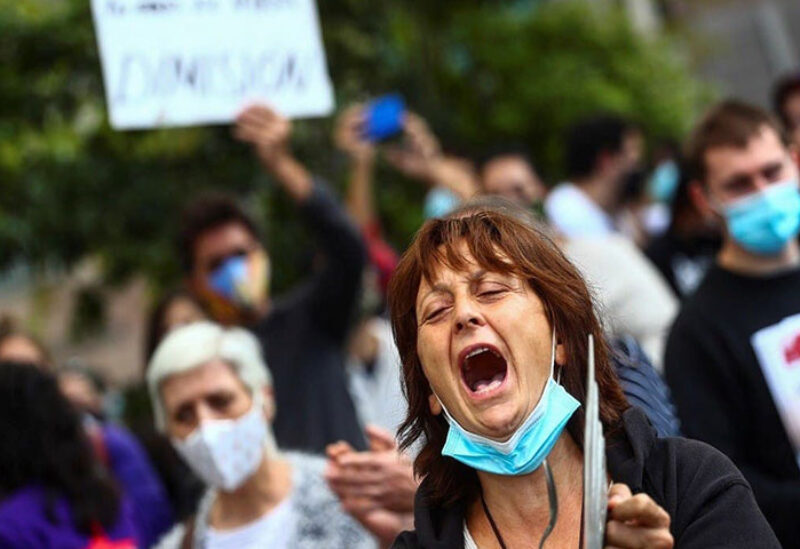 The number of jobless people in Spain rose above 4 million for the first time in five years in February, official data showed on Tuesday, as COVID-19 restrictions ravage the ailing economy.

Since the onset of the pandemic, Spain has lost more than 400,000 jobs, around two-thirds of them in the hospitality sector, which has struggled with limits on opening hours and capacity as well as an 80% slump in international tourism.

Jobless claims rose by 1.12 percent from a month earlier, or by 44,436 people to 4,008,789, Labor Ministry data showed, the fifth consecutive monthly increase in unemployment.

That number was 23.5% higher than in February 2020, the last month before the pandemic took hold in Spain.

“The rise in unemployment, caused by the third wave, is bad news, reflecting the structural flaws of the labor market that are accentuated by the pandemic,” Labor Minister Yolanda Diaz tweeted.

Hotels, bars and restaurants and air travel are the sectors with the highest proportion of furloughed workers, it added.

Tourism dependent regions like the Canary and Balearic Islands have been particularly hard hit, with the workforce contracting by more than 6 percent since last February in both archipelagos.

The last time the number of jobless in Spain hit 4 million was in April 2016.