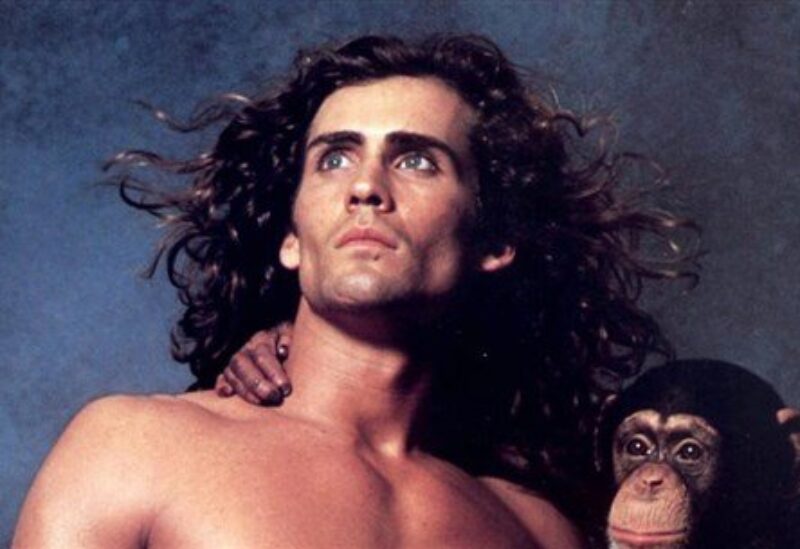 Roisin O’Connor wrote the following article in The Independent:

Fans of the actor Joe Lara are paying tribute after it emerged that he was among the seven people presumed to have been killed in a plane crash in Tennessee.

The 58-year-old, who played the title role in the popular Nineties series Tarzan: The Epic Adventures, died along with his wife, Gwen Shamlin Lara, when a small jet crashed into a lake near the town of Smyrna.

Born in California, Lara was best known for playing Tarzan in the spin-off series that ran between 1996 to 1997.

Among his other acting credits were American Cyborg: Steel Warrior, Doomsdayer, Tropical Heat, Conan the Adventurer, and Baywatch.

He later moved away from acting to pursue a music career, releasing an album – Joe Lara: The Cry of Freedom – in 2009.

“I just found out Joe Lara died yesterday in a plane crash. Really sad, he was a staple of 90s DTV action movies like American Cyborg and Armstrong,” a fan wrote.

“So sad to hear about the death of Joe Lara. Loved his Tarzan TV show and movies when I was a kid, I remember running back from school so I don’t miss a new episode. Rest in peace, Tarzan,” wrote Alexander Von Matterhorn.

His wife founded the controversial Remnant Fellowship Church in Brentwood in 1999 and wrote a faith-based weight loss book.

The Remnant Fellowship Church said in a statement to CNN that the “seven Remnant Fellowship leaders lost May 29, 2021, were some of the finest and most loving people that you would ever come across. During this horrible tragedy, our church would greatly appreciate prayers”.