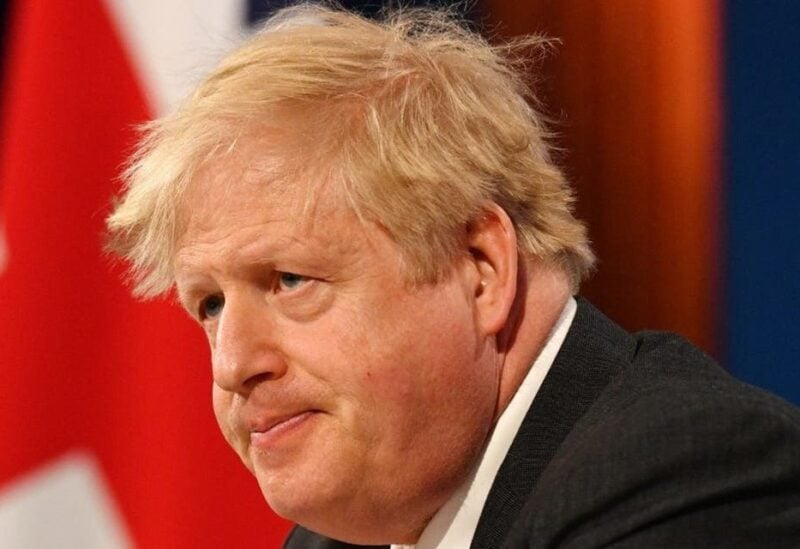 The Taliban, banned in Russia, entered the afghan capital Kabul on Sunday morning with no resistance from the US-trained national army. By nightfall they had taken over the presidential palace and were reportedly firing on the city’s airport, where Western powers were evacuating their embassy staff.

Britain’s prime minister has conceded there will be a “new government” in Afghanistan — but urged “like-minded” countries not to recognise it “prematurely”.

In a televised interview immediately following a meeting of the government’s COBRA emergency committee, PM Boris Johnson effectively acknowledged the victory of the Taliban in the 20-year war with the US and its NATO allies.

“Our priority is to make sure that we deliver to UK nationals and all those who have helped the British effort in Afghanistan over the 20 years and get them out as fast as we can,” Johnson said.
He stressed that some 2,000 Afghans had already come to the UK under the government’s resettlement scheme.