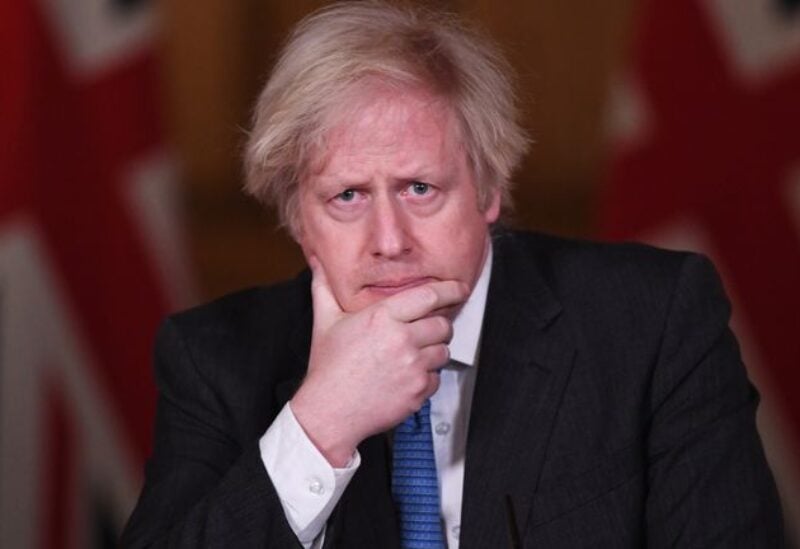 UK Prime Minister Boris Johnson has sparked criticism after telling children on Tuesday that journalists “are always abusing people,” with a Labor lawmaker urging him to apologize and the head of the National Union of Journalists saying that such remarks show his disdain for journalism.

“When you’re a journalist it’s a great, great job – it’s a great profession. But the trouble is that sometimes you find yourself always abusing people, attacking people,” Johnson, a former journalist himself, told pupils during a visit to a school in south London.

“He may have penned columns for a living but this banal disparaging of journalists as unfeeling bullies reveals a Prime Minister with complete disdain for journalism and press freedom,” Stanistreet said in a statement .

The head of the UK and Ireland journalist’s union said that it also shows his lack of respect for the vital role journalists have played in keeping the public informed during the COVID-19 pandemic and his own crass lack of empathy for the harassment, abuse and intimidation journalists meet simply for doing their job.

Labor shadow media minister Chris Matheson also criticized the prime minister for his remarks and said he should withdraw them.

“For Boris Johnson to say journalists are ‘always abusing people’ probably says more about his own career,” the opposition lawmaker said, as quoted by The Independent newspaper online edition.

“I think that was all he was doing – he was describing the role of journalism is to constantly be asking the details and the finer points,” she said.

In the late 80s, Johnson used to work for The Times newspaper but was fired for fabricating a quote. His articles often sparked controversy as to when he referred to black as “piccaninnies” or to Muslim women wearing bourkas as “letterboxes.”