Johnson Urges Putin to De-escalate Tension with the West 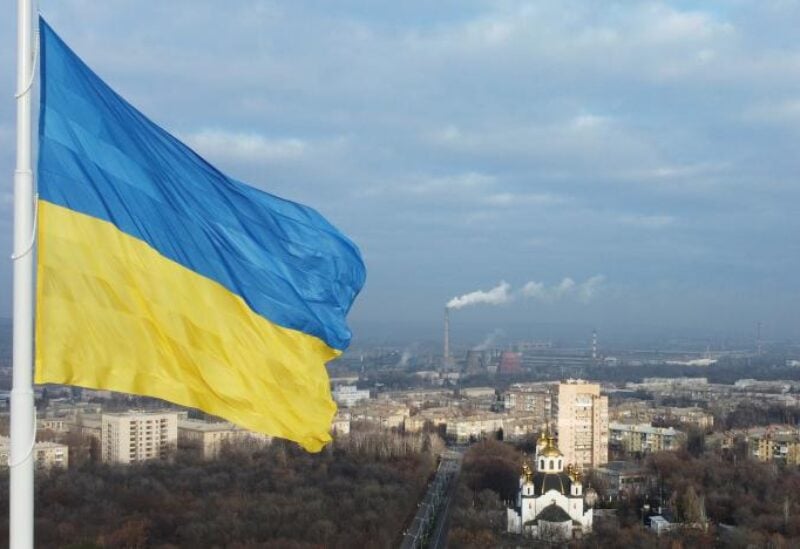 Downing Street said Johnson “emphasized the UK’s commitment to Ukraine’s territorial integrity and sovereignty and warned that any destabilizing action would be a strategic mistake that would have significant consequences”.

During a phone call, the Kremlin said that NATO’s active use of the Ukrainian territory poses a direct threat to Russia’s security.

“Bearing this in mind, Vladimir Putin stressed that it is necessary to immediately begin talks to reach clear agreements excluding NATO’s further expansion eastwards and the deployment of weapons threatening Russia in neighboring countries,” it said.

The Kremlin denies it plans to invade Ukraine, an accusation made by Washington, the Europeans and Kyiv.

European Union foreign ministers agreed on Monday that any Russia aggression against Ukraine would trigger economic sanctions on Moscow.

“The ministers, all of them, have been very clear today that any aggression against Ukraine will come with political consequences and with a high economic cost for Russia.”

In a related context, the Federal Security Service (FSB) has arrested 106 suspected members of a Ukrainian neo-Nazi group.

Authorities carried out a number of raids across Russia on Monday against the “MKU” youth group, the FSB said in a statement.

The group is accused of using social media and online messaging forums to plan “terrorist acts and mass murders”.

The FSB insisted that MKU had been operating “under the auspices of the Ukrainian special services”.

Russia’s domestic intelligence service was accused by its Ukrainian counterpart on Monday of waging information warfare after it said it had arrested 106 supporters of a Ukrainian neo-Nazi youth group for planning attacks and mass murders.

Ukraine’s SBU security service said: “The current statements of the FSB are part of a coordinated information operation which should only be viewed through the prism of hybrid warfare.”