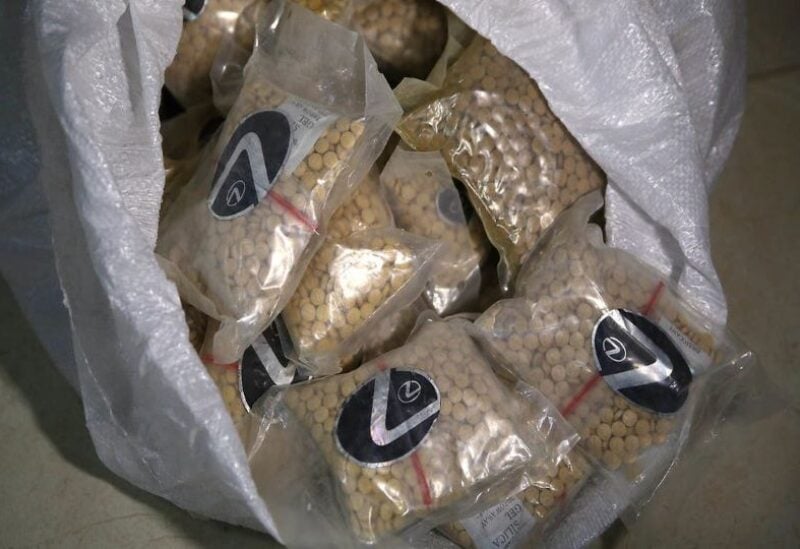 An army official claimed on Thursday that Jordan’s army killed 27 drug traffickers who tried to penetrate the border from Syria under thick snow to try to enter into the nation with big quantities of cocaine.

Others escaped inside Syria during the episode, which was the latest in a wave of drug-smuggling efforts that prompted the army to tighten its rules of engagement with smugglers.