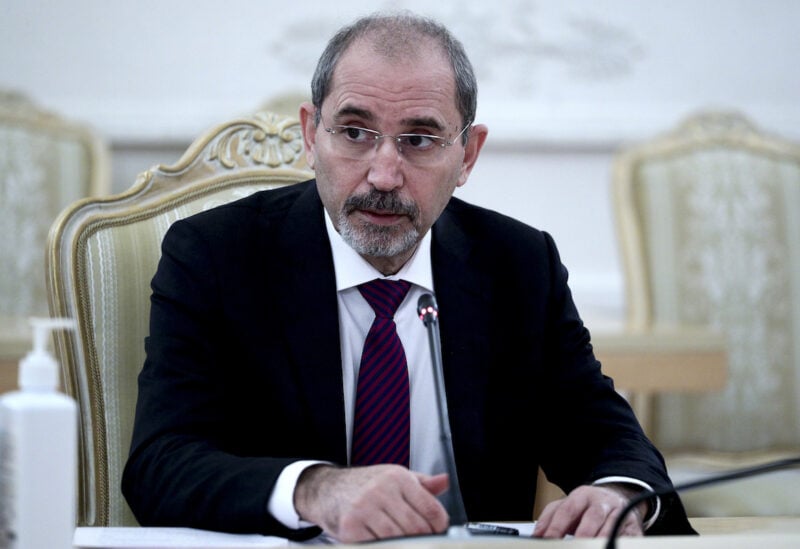 Jordanian Deputy Prime Minister and Foreign Minister Ayman Safadi warned of the “grave” developments in the occupied city of Jerusalem during a phone call with his Palestinian counterpart Riyad Al-Malki.

The talks yesterday focused on “targeted actions, stopping the provocative Israeli measures and attacks by extremist groups on Palestinians living in the Old City of occupied Jerusalem, and restoring calm to the city,” reported Wafa news agency.

The attacks came in response to right-wing Israeli movements’ calls for revenge against Palestinians in Jerusalem, accusing them of attacking Israelis in the city.

At least 105 Palestinians were injured while 50 others have been rounded up by the occupation police forces on the grounds of causing “violence”.

The extremist groups also attacked a number of Israeli journalists who were covering their violations against the Palestinians in the Holy City.

Safadi urged every possible effort to stop these provocations and condemned attacks by extremist groups on Palestinians, which have escalated since the beginning of Ramadan.

Al-Malki added that the UN Security Council should take practical measures to put an end to the Israeli occupation and settlement and stop the violations and crimes against the Palestinian people, and those living in Jerusalem, in particular.

According to Wafa, they called on the “international community to intervene and pressure the Israeli authorities into tackling the issue of extremist and racist organisations in Jerusalem’s Old City.”

The two sides drew attention to the importance of resuming “serious and effective” negotiations to resolve the conflict according to the two-state solution that leads to the establishment of an independent Palestinian state on the pre-1967 lines with East Jerusalem as its capital.

Palestinian territories, including the West Bank and East Jerusalem, have been under Israeli occupation since 1967. The occupation is considered illegal under international law.