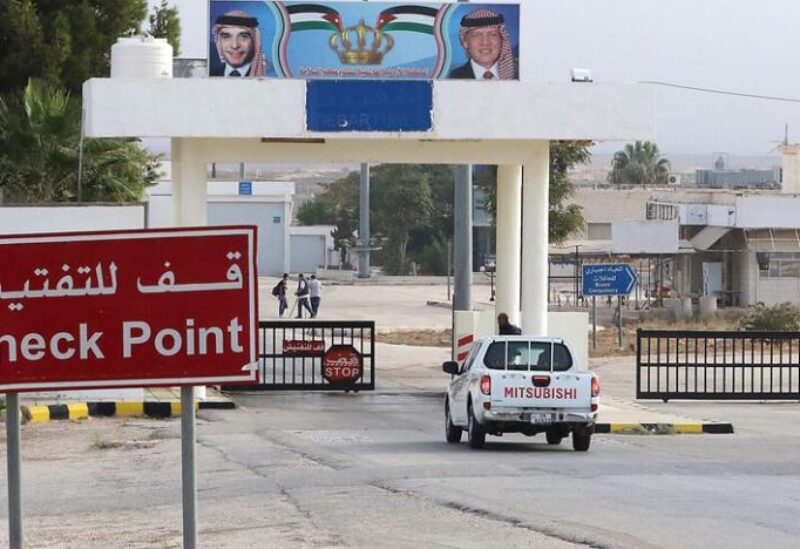 Jordan fully reopened its main border crossing with Syria on Wednesday in a boost for their struggling economies following a push by Arab states to reintegrate the country they have shunned during the decade-long war.

Syria, which blames Western sanctions for its economic woes, hopes wider business links with its southern neighbor will help it recover from a devastating war and attract much-needed foreign currency.

Officials in Jordan and Lebanon have urged Washington to ease sanctions on Syria to facilitate trade.

Jordan, Lebanon, Syria and Egypt this month reached agreement for Egyptian natural gas to be sent to Lebanon via Syria using a pipeline built some 20 years ago in an Arab cooperation project.

Arab states cut ties with Syria during its war, which the United Nations has said claimed at least 350,209 lives.

Although the Jaber crossing has been partially open since 2018 after the Syrian government drove the opposition from the south, trade has yet to recover to its $1 billion pre-war level.

Before the conflict in Syria, the Nassib-Jaber crossing was a transit route for hundreds of trucks a day transporting goods between Europe and Turkey and the Gulf.

Businessmen from Jordan had largely shunned dealing with Syria after the 2019 Caesar Act – the toughest US sanctions yet that prohibited foreign companies trading with Damascus.

Jordanian businessmen have lobbied the government to ask Washington to ease restrictions on imports from Syria, where traders have long had close partnerships.

Syria’s only normally operating frontier crossing has been with Lebanon, and in recent years Iraq after the reopening of the Qaim crossing in 2019.

President Bashar al-Assad has recovered most of Syria, but significant areas remain outside his control. Turkish forces are deployed in much of the north and northwest – the last opposition stronghold – and US forces are stationed in the Kurdish-controlled east and northeast. 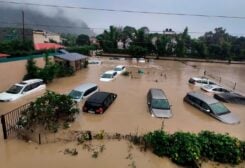 Death toll from floods, landslides in northern India rises to 72 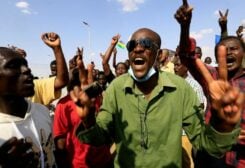 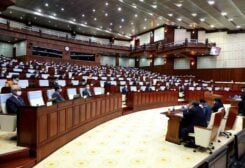 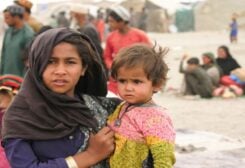 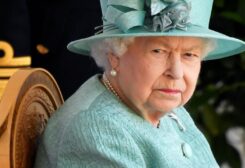 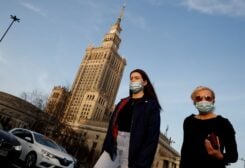