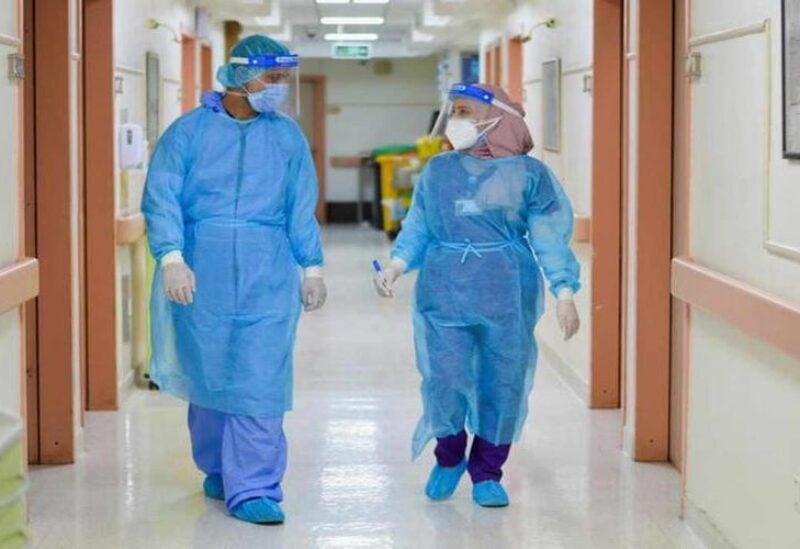 The Jordanian Ministry of Health stated on Thursday evening that it has discovered the country’s first two instances of the Omicron variety of coronavirus.

According to the health ministry’s announcement, the first patient is a Jordanian person who recently returned from South Africa and is being quarantined in a hotel in Jordan’s capital, Amman.

The second example, according to Petra, is a Jordanian resident who has not recently left the country, raising concerns that the Omicron variety is spreading inside the kingdom’s populations. The second person is likewise being quarantined at an Amman hotel.

In reaction to the two incidents, Jordan’s National Centre for Security and Crisis Management said on Friday that all visitors will be asked to do a PCR test 72 hours before arrival and another PCR test upon entry. The law, which takes effect on Sunday, does not apply to children under the age of five.

Jordan put fresh restrictions on travellers traveling from southern Africa, where the highly mutated type of the virus was first found, in late November. Non-Jordanian nationals arriving from South Africa, Lesotho, Zimbabwe, Mozambique, Namibia, Eswatini, and Botswana are practically barred from entering the country. Jordanians traveling from these seven African nations must spend 14 days quarantined in a state-run guesthouse at Amman’s airport.

Jordan, a country of 10.2 million people, has recorded 11,879 coronavirus cases since the outbreak began. Under half of Jordan’s population — around 4.2 million people — have gotten one dosage of either Pfizer/BioNTech, AstraZeneca, Sputnik V, or Sinopharm vaccine, with slightly more than 3.7 million receiving a second dose.