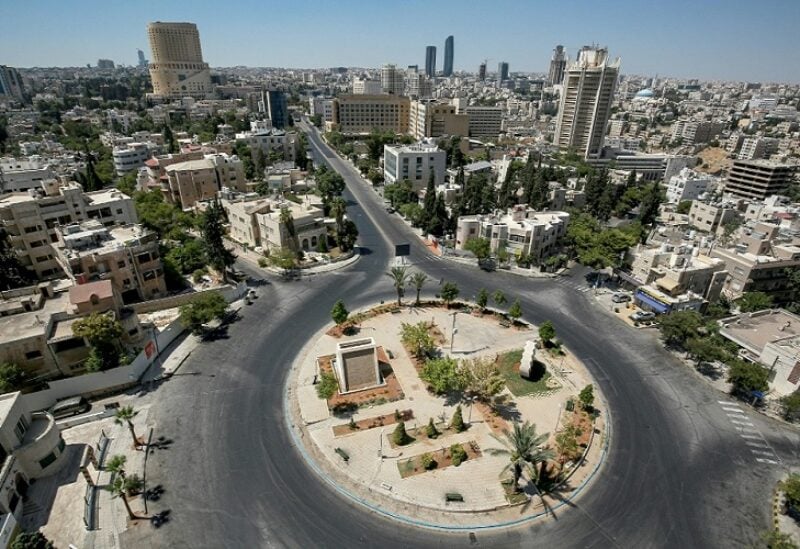 Jordan will hold elections in which voters choose their representatives in the municipal and governorate councils and the Amman Municipality.

The spokesman for the Independent Election Commission, Muhammad Al-Rawashdeh, said in statements broadcast by the official Al-Mamlaka TV after the opening of the polling stations that the turnout ” bodes well.”

He expressed his hope that “the participation rates will be convincing.”

About 4.6 million registered voters are entitled to vote, including 2.4 million females, according to the website of the Independent Electoral Commission.

4,646 candidates are competing in these elections, 845 of whom are female.

The Public Security Directorate announced that 55,000 security men are working to protect the electoral process.

140 international observers and 5,000 local observers are participating in monitoring the conduct of the elections.

The government declared Tuesday an official holiday so that citizens could vote.

The government dissolved the local councils in March 2021, after completing their legal term of four years, in preparation for the ongoing elections.

These councils are service, and have no legislative or political oversight role.

The last local elections were held in August 2017.