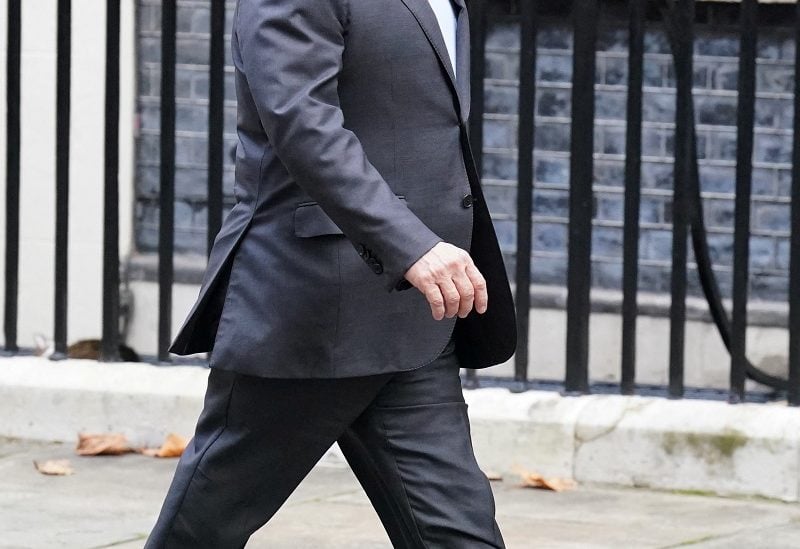 “The solution of the Palestinian problem starts with ending the decades-long Israeli occupation,” said King Abdullah II of Jordan on Sunday.

Addressing parliament, King Abdullah said the Palestinian cause “can only be resolved by reaching a just and comprehensive solution that begins with ending the Israeli occupation.”

Jordan will “continue to safeguard Jerusalem’s Islamic and Christian holy sites, under the Hashemite Custodianship,” he said.

“The absence of a horizon for a political solution must not prevent us from supporting our Palestinian brothers and sisters economically, bolstering their steadfastness on their land, and helping them uphold their legitimate rights,” the monarch stressed.

In 1993, the umbrella Palestine Liberation Organization (PLO) and Israel signed the Oslo Accords, which gave Palestinians a form of civil rule. Negotiations, however, failed to complete a peace agreement leading to the establishment of a Palestinian state.

US-sponsored peace negotiations between the Palestinians and Israelis collapsed in April 2014 as Tel Aviv refused to stop settlement building and release Palestinian detainees imprisoned before 1993.