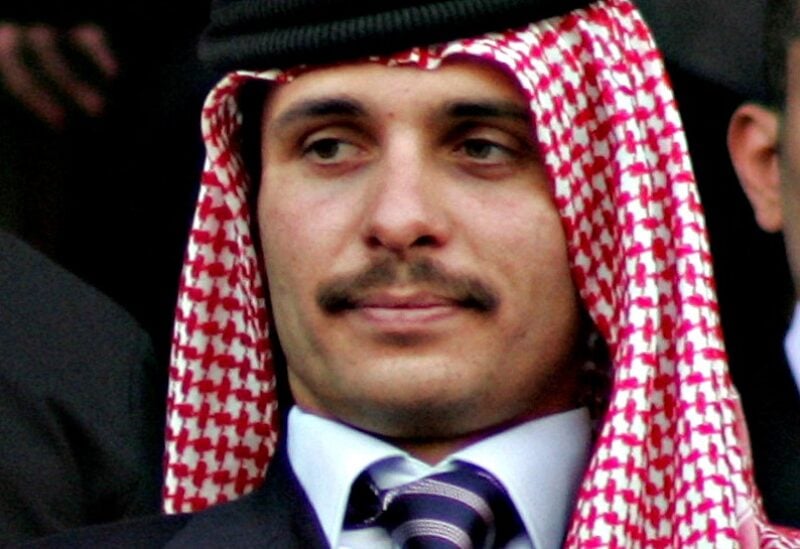 A Royal Decree restricting the communications, place of residence and movement of Prince Hamzah was issued today in Jordan, Roya News reported.

The official news site said the decree came following recommendation issued in December by the council formed in accordance with the Royal family Law.

In April 2021, authorities in Jordan announced that Prince Hamzah, 41, had coordinated with foreign bodies to “destabilise security in the country, and incite the citizens against the state.”

Prince Hamzah denied the allegations in a video in which he also stated that he was under house arrest. He avoided punishment in April after pledging allegiance to the king shortly after mediation by royal family elders.

A letter addressed to the Jordanian people issued by King Abdullah II today said: “As you know, when the details of the sedition case were revealed last year, I chose to deal with my brother Prince Hamzah within the confines of our family. But after more than a year during which he exhausted all opportunities to restore himself on the right path, in line with the legacy of our family, I have come to the disappointing conclusion that he will not change.”
“Therefore, I have decided to approve a recommendation of the council formed in accordance with the Royal Family Law, to restrict the communications, place of residence, and movements of Prince Hamzah.”

In a letter posted on Twitter, Prince Hamzah said he was giving up his title because his values “are not in line with the approaches, trends, and modern methods of our institutions.”

“I have come to a conclusion that my personal conviction and principles my father (the late King Hussein) instilled in me are not in line with the path, directives and modern methods of our institutions,” he wrote.