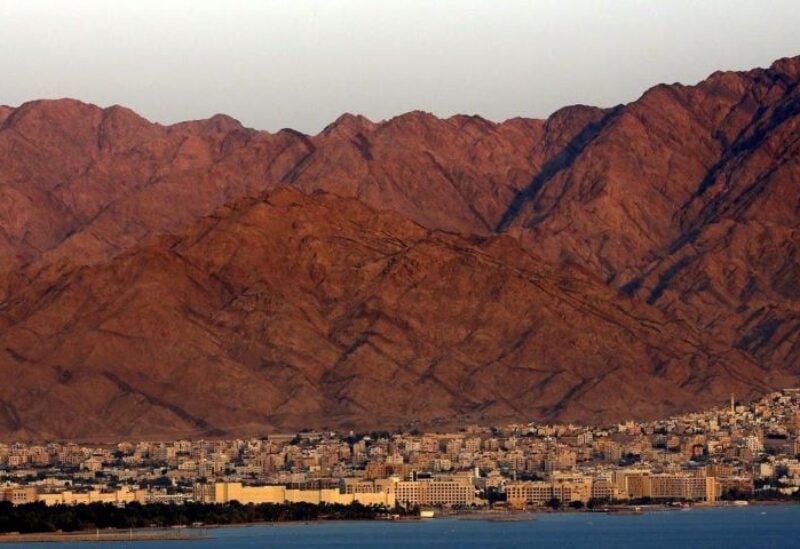 Jordan signed an accord to launch an airline funded by Saudi investors to serve the Red Sea resort area of Aqaba.

Bakhit said it would begin operations with two aircraft to serve Aqaba, the ancient archaeological site of Petra and the protected desert wilderness Wadi Rum.

Flights will connect Aqaba to Amman as well as European and other Arab cities “at competitive prices”, he said, without giving a date for Air Aqaba’s maiden flight.

The COVID-19 pandemic has badly dented Jordan’s tourism industry, which represented 14 percent of its GDP.