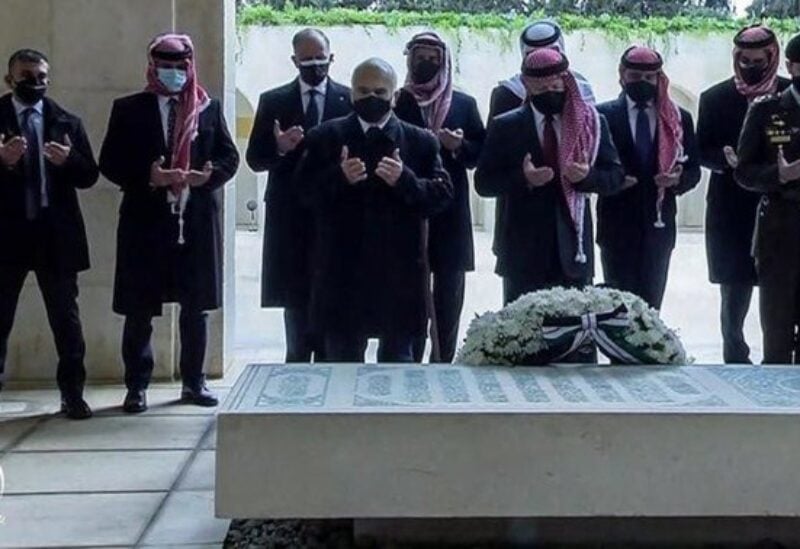 State Security Court Prosecutor in Jordan received On Wednesday, the investigations related to what the authorities said was a plot to destabilize the country.

Al-Hurra correspondent in Amman said that the court will start an investigation into the case in the coming days.

On April 4, the Jordanian government accused the former crown prince, Prince Hamzah (41 years) and other people of involvement in “sinful plans” aimed at “destabilizing Jordan’s security and stability.” And about 20 people were arrested, including the former head of the royal court, Bassem Awad Allah, and Sharif Hassan bin Zaid.

Last Sunday, King Abdullah II of Jordan and his half-brother Prince Hamzah appeared together for the first time since a dispute that rocked the country, in a celebration marking the centenary of the founding of the Jordanian state.

State media showed the Jordanian monarch and other members of the royal family laying wreaths at the Monument to the Unknown Soldier and the royal tombs at Raghadan Palace in Amman.

Hamzah pledged allegiance to King Abdullah, late Monday evening, after mediation by the royal family, two days after the army warned him about actions it said were being used to undermine Jordan’s security and stability.

Last Wednesday, the Jordanian monarch said that strife had been abolished, adding, “Hamza today is with his family in his palace under my care.”

King Abdullah stated that the crisis “was the most painful for me, as the parties to the strife were from inside and outside our one home.”

The government announced last week that the army had warned Hamzah about actions targeting “security and stability” in Jordan, and said that it had communicated with external parties regarding a plot to destabilize the country, and that it had been under investigation for some time.

Hamzah was widely expected to succeed King Abdullah, but the king removed him from the mandate of the Covenant and replaced him with his son Prince Hussein as crown prince in 2004.