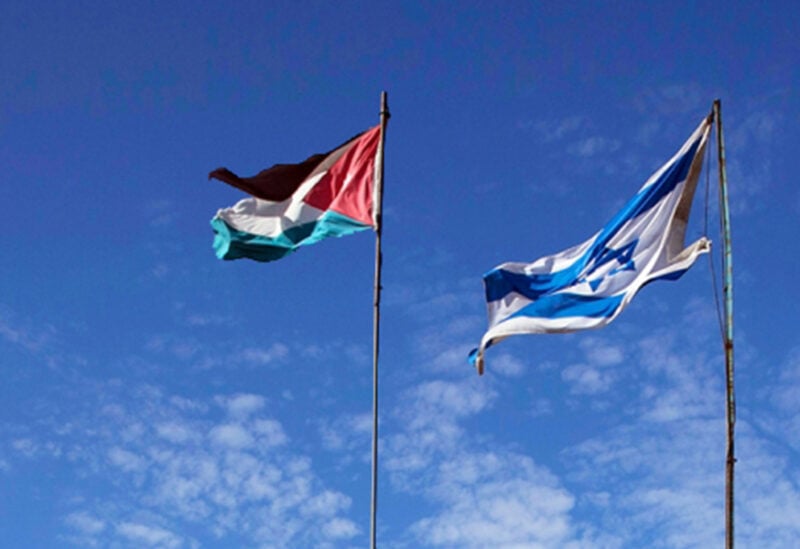 Jordan’s foreign ministry announced on Tuesday that it had summoned the Israeli ambassador in Amman to convey a strong protest over the arrest of 2 Jordanian citizens in Israel.

The ministry wrote on Twitter that it had asked the ambassador to transmit an urgent request to the Israeli cabinet to release the two citizens.

It also “highlighted the need to allow the Jordanian embassy in Tel Aviv to visit them as soon as possible, to assess their situation, and to provide the necessary support for them in accordance with the relevant international laws”.