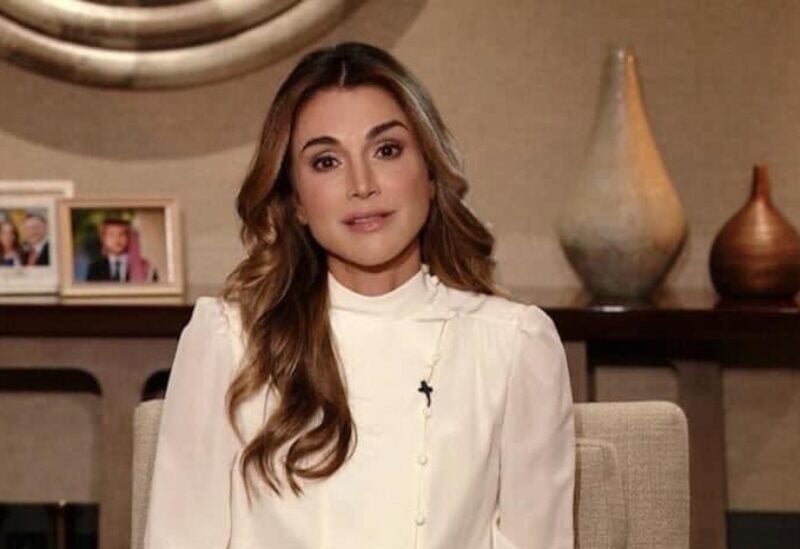 Queen Rania Al-Abdullah, wife of the Jordanian monarch, King Abdullah II, commented today, Saturday, on the death of two citizens infected with the “Corona” virus emerging inside Al-Salt Governmental Hospital, as a result of a lack of oxygen. 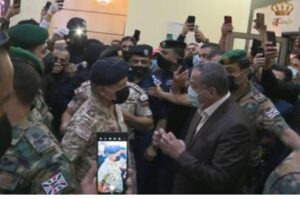 : “What happened to our families in Salt Hospital is a calamity… neglect is painful and cannot be justified. May God have mercy on the souls we lost, and grant their families patience and solace.

Jordan’s health minister Nathir Obeidat has tendered his resignation in the aftermath of an oxygen outage at a hospital that left six patients dead.

Obeidat said he was taking responsibility for the incident at Al-Salt Hospital where six patents have died due to an oxygen outage, state news agency Petra reported. It was unclear who asked for Obeidat’s resignation.

Meanwhile The Speaker of the Jordanian Parliament, Lawyer Abdel Moneim Al-Awdat, called the House of Representatives to hold an emergency session tomorrow, Sunday, to find out the causes and repercussions of the Salt Governmental Hospital accident.

The Chairman of the Board of Directors of the company supplying oxygen in government hospitals, Raed Kawar, confirmed that the hospital requested to supply it with oxygen at 7:30 in the morning, Saturday, while the supply arrived to the hospital at about nine o’clock in the morning.

Kawar told Ammon that the company received an order to Salt Hospital last Thursday, and the supply department informed her that he would need another order on Sunday, but they did not ask to change the delivery date until 7:30 am Saturday morning

He added, that originally, when the oxygen level in the tanks reached 40%, the hospital would ask for supplies, but it seems that no one paid attention to the level of oxygen in the tanks on Friday.

He pointed out that the amount of oxygen consumption in the new Salt Hospital is large, and it is normal for it to be supplied on a daily basis if needed, indicating that there are two main tanks in the hospital.

The Chairman of the Board of Directors of the Jordan Gas Company confirmed that the Ministry of Health is aware of all the details of the oxygen situation in the new Salt Hospital and the quantities of consumption.

Kawar denied that the availability of financial liquidity was a reason for the hospital’s delay in the supply of oxygen, explaining that the ministry pays the hospital’s obligations under subsequent bills.

Obeidat visited the hospital west of the capital Amman and met staff as security forces cordoned off the area to prevent trouble among patients’ relatives.

Obeidat said the outage was a result of oxygen tanks running out, adding that the hospital switched to alternatives following the disruption but the deaths have already occurred. Oxygen supply was back to normal, he said.

Jordan’s public prosecutor has launched an investigation into the incident upon orders from Prime minister Bisher Al-Khasawneh, Petra reported. The prime minister pledged that the probe will be clear, transparent and comprehensive, and that the findings will be disclosed to the public, it added.

Local reports claimed shortage of medical oxygen resulted from a technical failure. No official sources confirmed the reason behind the oxygen failure yet.

The oxygen cut affected patients in intensive care, maternity units and coronavirus wards, according to Reuters.