Jordan to begin oil explorations in two areas next year 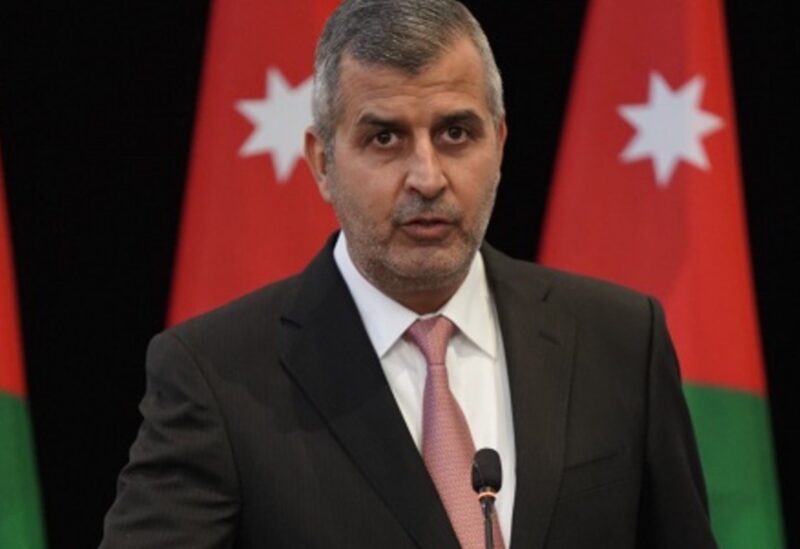 Jordanian Al-Jafr and Al-Sarhan areas will be subjected to oil exploration in February, the country’s energy minister Saleh Al-Kharabsheh said today, Reuters reported Jordan state television saying.
A detailed study is currently underway to consider drilling three medium-depth wells at the Al-Jafr site, the minister added, which will be conducted in cooperation with Jordan’s National Petroleum Company.
Al-Kharabsheh said that the next two years will witness a strong activity of exploration for oil and gas in most regions of the kingdom, during which interested companies will be invited to apply for exploration licenses.
He stressed that work is underway to strengthen and build local capacities to benefit from the accumulated Jordanian expertise in the sector and to set specifications for the purchase of an advanced excavator to contribute to exploration work in various regions across the kingdom.