Jordan uses tear gas to clamp down on anti-lockdown protesters 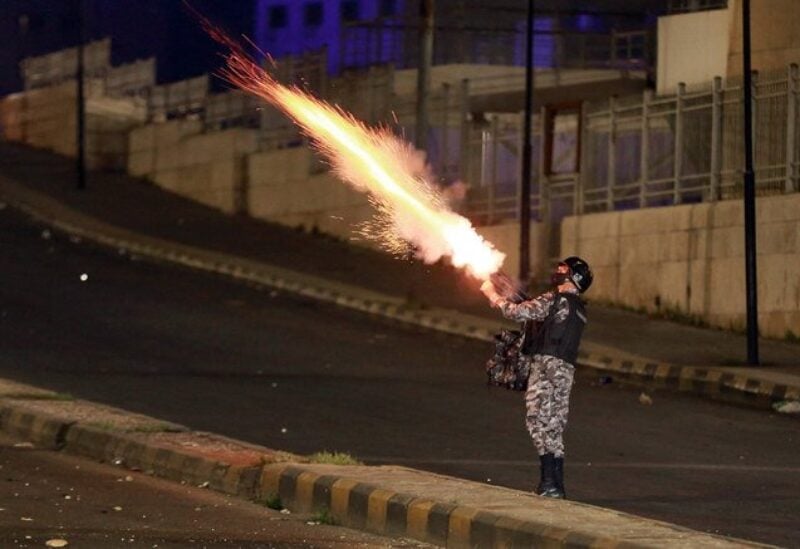 Jordan used tear gas on Monday to suppress demonstrations against a curfew imposed to curb a severe outbreak of COVID-19, witnesses and residents reported.

Police took action after hundreds of demonstrators in many cities including Amman protested for a second day and defied a night curfew which was extended last week, they said.

Many of the protesters called on the government to step down and demanded an end to emergency laws in place since the outset of the global pandemic, which civic groups say violate civil and political rights.

Others were angry after 9 people, mostly COVID-19 patients, died on Saturday when medics in a government hospital allegedly ignored depleted oxygen supplies on respirators for at least 2 hours.

Authorities deployed several thousand anti-riot police to disperse demonstrators as dozens of activists were rounded up in several cities and towns, witnesses said.

Tear gas was used to disperse crowds in several cities including the teeming Jabal Nazal neighborhood of the capital, a resident said.

The curfew has been extended several times since it was imposed a year ago, most recently on Saturday amid a surge in COVID-19 infections.

Jordan reported 9,417 new COVID-19 infections in the past 24 hours, officials said on Monday, its highest one-day tally since the pandemic began. The country of 10 million people has recorded 5,428 deaths from the deadly virus.

In comments broadcast on state media, Jordan’s King Abdullah said he understood that people were frustrated over worsening living conditions. Jordan last year suffered its worst recession in decades as a result of the pandemic.

But he warned his countrymen not to be swayed by dissidents, saying they sought “to sow internal strife”.

Anger with the authorities over worsening living standards and corruption has in the past triggered major civil unrest in Jordan.

Many of the protesters were a mix of the country’s traditional Herak opposition who demand radical political change and self-employed wage-earners hurt by the shutdowns.