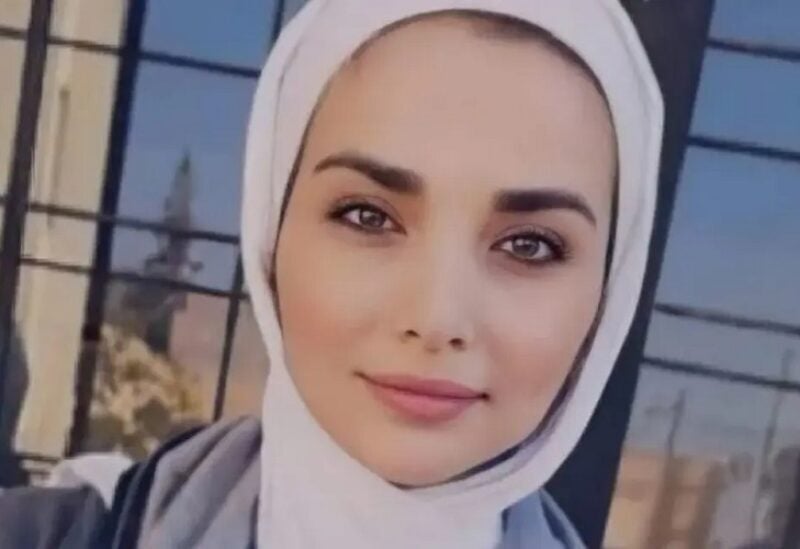 Jordan’s Public Security Directorate said on Sunday, that the killer of Jordanian university student Iman Ersheid shot himself and died after being surrounded by police

Ersheid, 18, was a nursing student at the Applied Science University in Amman’s Shafa Badran neighborhood and was gunned down on campus on Thursday. She was buried on Friday.

The victim was reportedly shot five times after she left an exam hall.