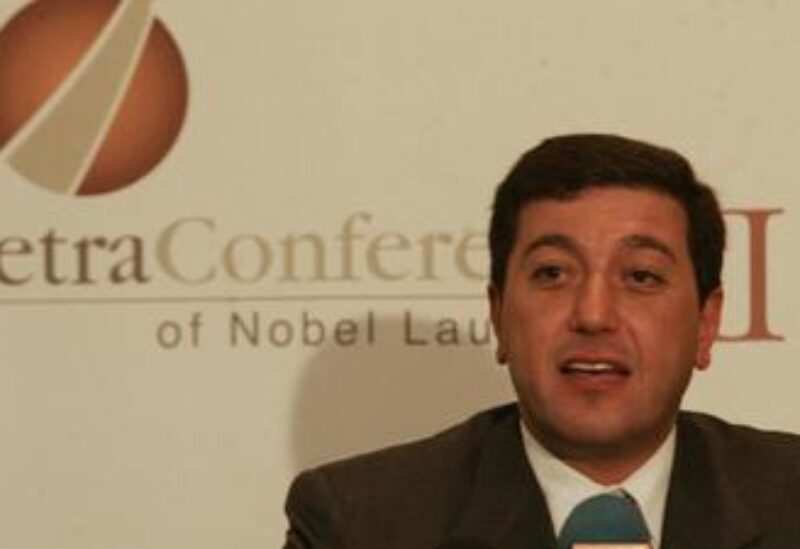 Jordanian authorities have referred a former confidant of King Abdullah and a junior royal detained in April to a security court, official media said on Wednesday.

n April the authorities implied that the two men were involved in what the government described as sedition.

State media did not reveal the specific accusations against Mr Awadallah, a former chief of the Royal Court, and Sharif Hassan bin Zaid, who will appear at the military-run State Security Court.

The official news agency said a prosecutor at the state security court had “issued written accusations” against the two men.

“The file has been sent to the prosecutor of the State Security Court to perform the legal procedure,” the agency said.

The arrest of the two men, whom the government linked to a half-brother of King Abdullah, and 16 others who were later released, has sent ripples across the tribal base of the monarchy.

Several Arab and western governments issued statements in support of the stability of the kingdom, built on a delicately crafted, a century old social contract and buttressed by an alliance with the US.

No date was announced for the start of a trial.

Two Jordanian criminal lawyers said there might not be a trial, unless the prosecutor, who is an officer in the military pursues the case against the two men.

“This is a political case and the announcement today leaves the authorities lots of room if they decide not to pursue the trial,” said one of the lawyers, who did not want to be named, considering the sensitivity of the issue.

At the start of April, Jordanian authorities accused Prince Hamzah bin Hussein, half-brother of King Abdullah, of unspecified action that undermined the country’s security and arrested 18 people they said were his associates.

The king later described what occurred as sedition, without giving details.

Prince Hamzah was among those blamed for supposedly sowing internal division, prompting rumours that a coup may have been attempted.

Chief of Staff Maj Gen Yousef Huneiti visited Prince Hamzah to tell him to cease communications with alleged plotters and the public.

The dispute was swiftly de-escalated after the intervention of Prince Hassan bin Talal, an uncle of King Abdullah, who appeared alongside the Monarch and Prince Hamza  at an event marking the kingdom’s centenary on April 11.

After appeals by tribal leaders to the king, the authorities released 16 of the 18 arrested at the end of April, leaving two people in detention not associated with any tribes. The pair are Mr Awadallah and Mr Hassan.

In a move underlying the political importance of the tribes, King Abdullah visited the southern city of Maan on Sunday, one of the most impoverished urban centres in Jordan.

The authorities put down an uprising in Maan in late 1980s after a sharp rise in bread prices. Several clashes between security forces and inhabitants of the city have occurred over the last decade.