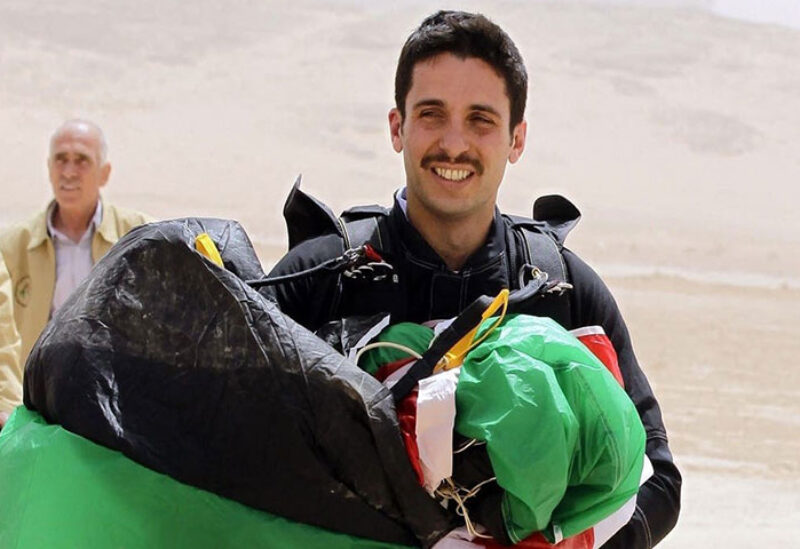 Jordan’s King Abdullah has authorized Prince Hassan to deal with Prince Hamzah, according to a Jordanian royal court statement.

Prince Hassan is the third son of King Talal and Queen Zein, brother of King Hussein and uncle of King Abdullah II. He was previously Jordan’s Crown Prince from 1965 to 1999 but was removed three weeks before King Hussein’s death.

Prince Hamzah confirmed that he adheres to the approach of the Hashemite family, and the path that the king entrusted to Prince Hassan, according to Jordan’s Royal Court.

The government had launched a security investigation after it was revealed that a former minister, a member of the royal family, and some other individuals had tried to target the country’s “security and stability”, the Jordan News Agency (Petra) reported on Saturday.

A day earlier, Saudi Arabia’s King Salman and Crown Prince Mohammed bin Salman both spoke with Jordan’s King Abdullah II over the phone, according to a report by the Saudi Press Agency, in which they affirmed the Kingdom’s support for all measures taken by King Abdullah to preserve Jordan’s security and maintain its stability.