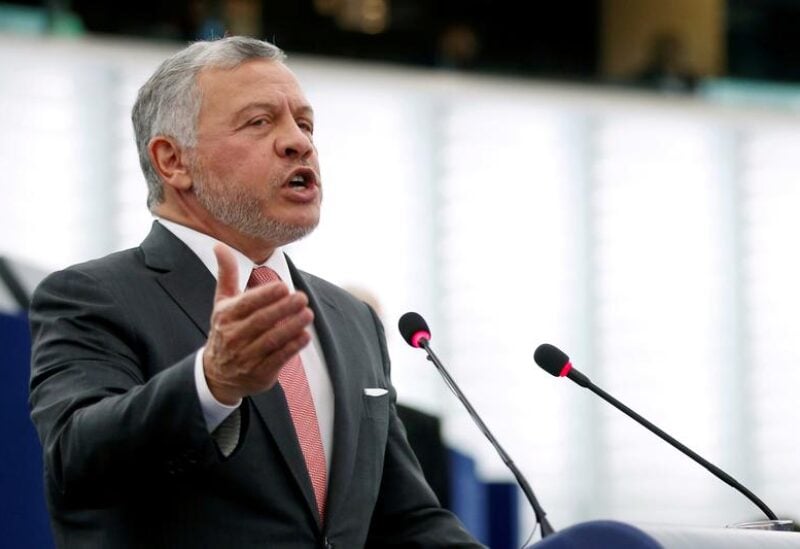 Jordan’s King Abdullah II is expected to visit the White House next month and be the first Arab leader to visit the United States since President Joe Biden took office, sources familiar with the trip said Wednesday.

Jordan was rattled in April after reports surfaced of attempts to mobilize local officials and tribes intended “to harm the security” of the country.

As a result, several people were arrested, including former royal envoy Sharif Hassan bin Zaid and Bassem Ibrahim Awadallah, a long-time confidant of the king.

Washington stood firm in its support for the Jordanian king during the turmoil, with the White House and State Department releasing multiple statements backing the king.

Now, Abdullah will be the first Arab leader to visit the White House under the Biden administration. His trip is scheduled for July 19-20, according to a political source based in Washington.

Abdullah is also expected to meet with members of Congress and other officials on Capitol Hill.

Jordanian Foreign Minister Ayman Safadi visited Washington in May amid the Israeli bombardment of Gaza.

Jordan’s top diplomat was resolute in stating that Jerusalem was a “red line.” Amman has the custodial role in Jerusalem’s Al-Aqsa compound.

On May 26, Secretary of State Antony Blinken met with King Abdullah during a visit to Jordan.

According to the State Department, the US is the biggest provider of assistance to Jordan, and the Pentagon continues to provide Amman with military support.

Over $1.5 billion in funds were provided to Jordan in 2020. This included military and humanitarian assistance.