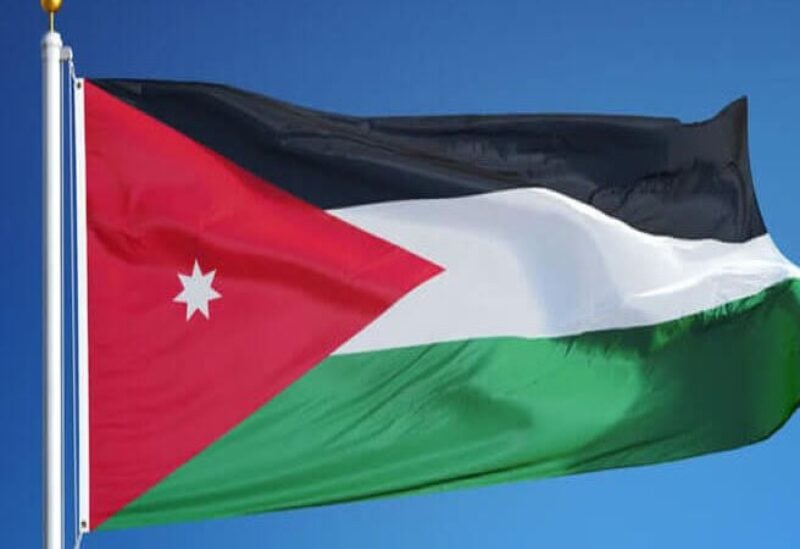 Jordan’s public debt now stands at 88.4 percent of its GDP.

As part of a deal with the International Monetary Fund, the Ministry of Finance announced early last year that its debts, which amounted to almost 7 billion dinars, would be excluded from the Social Security Investment Fund.

Jordan has warned of the notable drop in international support to refugees in the Middle East and to the relevant UN agencies.

Meanwhile, Foreign Minister Ayman Safadi met with UN High Commissioner for Refugees (UNHCR) Filippo Grandi in Amman, where he stressed the need for mobilizing joint action to provide a decent life for refugees and help host countries shoulder the burden of hosting them.

Safadi praised the solid partnership between Jordan and the UNHCR to present necessary services to about 1.3 million Syrians residing in Jordan.

He also underlined the role of the UNHCR in supporting refugees and keeping their cause alive on the international agenda.

The officials agreed to intensify efforts to rally international support for refugees.

He urged the international community and donor countries to continue to provide necessary support to host communities.

Jordan hosts almost 650,000 Syrians registered with the United Nations, but Amman estimates close to 1.3 million Syrians had arrived since 2011 when the conflict in the neighboring country erupted.

Jordan has said it has spent over 12 billion dollars on hosting them.