Josep Borrell: without the 2015 deal, Iran would have developed its nuclear arsenal 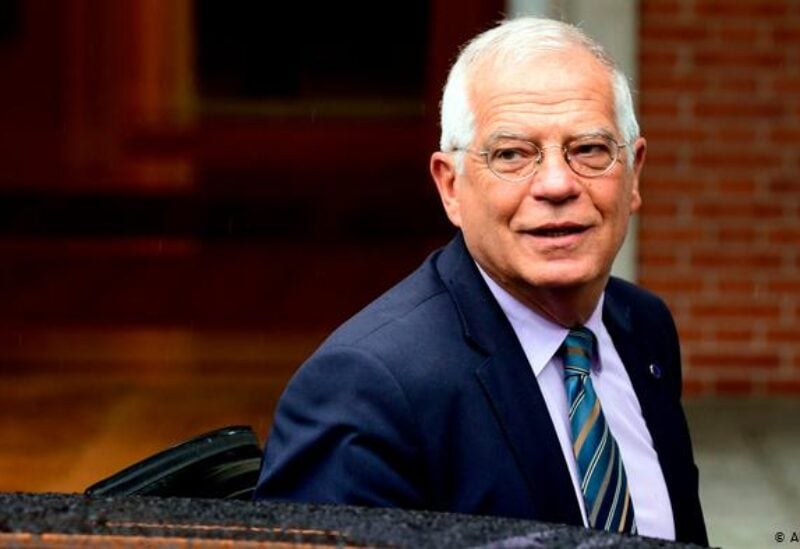 The final nuclear agreement was clear. It is a clear trade-off. Iran will abide by the strict restrictions imposed on its nuclear program in exchange for the lifting of economic and financial sanctions,” this is how EU High Representative for Foreign Affairs and Security Policy, Josep Borrell defended the 2015 nuclear deal with Iran. Borrell made the remarks in a new book which discusses issues related to the European Union including the 2015 nuclear deal.

The agreement, he says, has placed international obligations on Iran that limit the expansion of its nuclear program, warning that the pressure exerted on the nuclear deal could lead to its collapse, which would have dangerous repercussions for the region and the world.

According to the European diplomat, preserving the agreement is both necessary and urgent, because it took 12 years to complete, and in the event of its collapse, no comprehensive and effective alternative can be expected.

The International Atomic Energy Agency (IAEA) recently announced that Iran has started enriching uranium at its underground Natanz plant with a second type of advanced centrifuge, the IR-4.