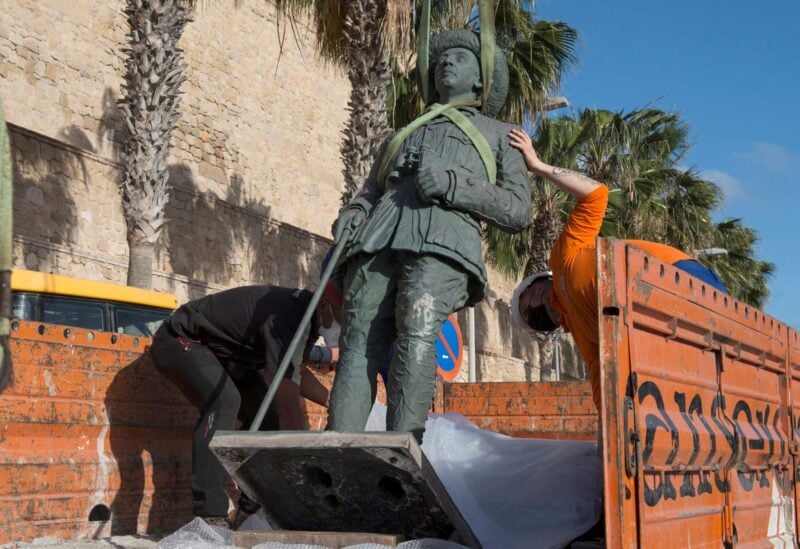 An Argentine judge, who has investigated a series of cases relating to the Franco dictatorship in Spain, has indicted a former Spanish minister for four cases of alleged homicide, according to court papers seen by Reuters on Saturday.

In the ruling, the judge wrote she considers Villa “the prima facie perpetrator criminally responsible for the crime of aggravated homicide, repeated on at least four occasions, of which Pedro María Martínez Ocio, Romualdo Barroso Chaparro, Francisco Aznar Clemente and Germán Rodríguez Saíz were victims.”

The case began in 2010 when the Argentine judge began investigating crimes committed by the Franco government under the principle of universal justice.

In the ruling, Judge Servini wrote that Villa played a key role in the repressive structure of the dictatorship which continued in the years after Franco’s death in 1975.

The judge ordered the detention of Villa, who is resident in Madrid, but said it was unlikely to happen.

Spain, like many Latin American countries in their transition to democracy, passed an amnesty law in 1977 that pardoned crimes committed by the Franco dictatorship. Lawyers try to get around this rule by relying on international law.

Hundreds of Spaniards have turned to an Argentine court in search of justice for alleged crimes committed against them and their families during the 36-year dictatorship led by Franco.

“It is great news for the victims, who have been claiming for many years,” Máximo Castex, a lawyer for the relatives of the victims, told Reuters on Saturday,

Fernando Goldaracena, the lawyer for Villa, did not reply to requests for a comment.