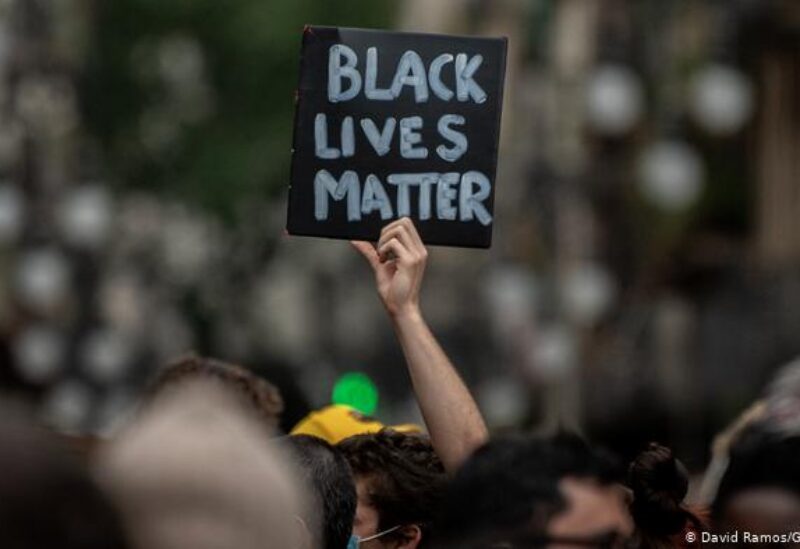 On January 01, 1863, the then US President, Abraham Lincoln had revealed an Emancipation Proclamation that stated that anyone and everyone held as slaves in the states “henceforward shall be free”. However, many torturers did not disclose this announcement to their African-American slaves and continued employing them in inhumane conditions.Later, on June 19, 1865, Major general Gordon Granger reached Galveston to make the slaves aware of the end of the Civil War and announce their freedom from their slavery days.

Juneteenth, also known as Emancipation Day, is annually observed on June 19 to commemorate the day when the Confederate states, in 1865, surrendered to end the Civil War after the African-Americans were informed about their long-due freedom.

The day is observed to salute and pay respects to the thousands of African-Americans who were held captive and enslaved nearly 400 years ago.

“The people of Texas are informed that, in accordance with a proclamation from the Executive of the United States, all slaves are free. This involves an absolute equality of personal rights and rights of property, between former masters and slaves and the connection heretofore existing between them, becomes that between employer and hired labor. The Freedmen are advised to remain at their present homes and work for wages. They are informed that they will not be allowed to collect at military posts; and they will not be supported in idleness either there or elsewhere,” Granger said in his announcement in 1865, as per records made available by the Congressional Research Service (CRS).

From 1866, the African-American community started annual celebrations around the date, and that is when the term ‘Juneteenth’ (a portmanteau of June and nineteenth) was coined. People started organising cookouts, musical performances, cultural gatherings, prayer meetings, reading sessions and much more.

Slowly, as time progressed, the community grew stronger and people started hosting demonstrations and rallies with the aim to raise awareness about the discrimination the African-American communities face around the world, especially in the US.

The movement, which was already popular in the US, grew manifolds and became more public last year after the death of an African-American man, George Floyd. In 2020, people took to streets to protest against the rising violence, discrimination and police brutality against the community that has led to deaths of several African-Americans in the US, France and several other countries all around the world.

Last year, under the rule of former US President Donald Trump, the legislation to make Juneteenth a federal holiday was blocked by the Senate, as the Republican Ron Johnson claimed another federal holiday would result in taxpayers paying millions of dollars to give federal government employees an additional holiday.

This roadblock did not come as a surprise under the administration whose leader was infamously accused several times of being a racist white man.

This year, the day holds a special meaning as US President Joe Biden signed legislation marking a new holiday for June 19. Describing it as one of the greatest honours he has had, he signed the legislation to make June 19 the 12th federal holiday of the US.

Up till now, Juneteenth was celebrated as a holiday in 47 states and the District of Columbia. It is a paid holiday in Massachusetts, New Jersey, New York, Oregon, Pennsylvania, Texas, Virginia, and Washington state, and now in Ohio.

In addition to the government, several private companies such as JP Morgan, Stanley Black & Decker, Airbnb and a few others have decided to give a floating off, a holiday, or even a paid holiday from 2021 or 2022 to mark Juneteenth and contribute to this wave of change.