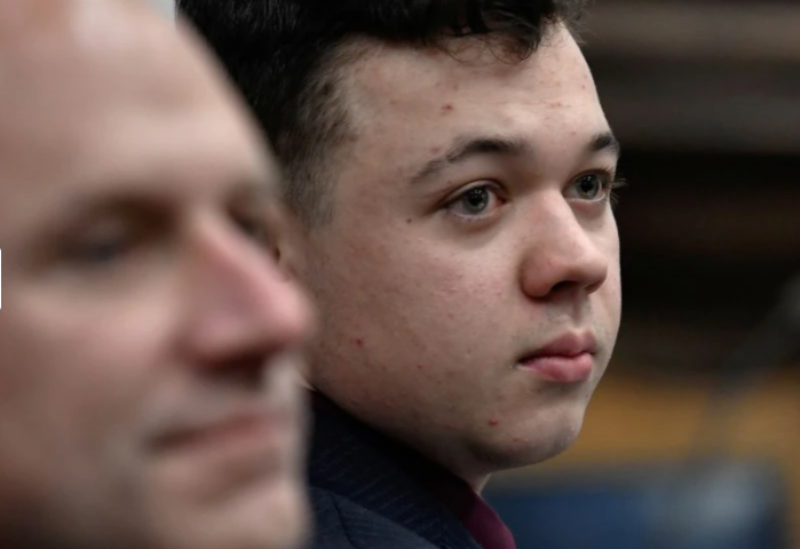 Jurors in the Wisconsin murder trial of Kyle Rittenhouse will begin deliberating on Tuesday, weighing the prosecution’s argument he shot three men without justification during protests, against the teenager’s assertion that he acted in self-defense.

Rittenhouse, 18, is charged with killing Joseph Rosenbaum, 36, and Anthony Huber, 26, and wounding Gaige Grosskreutz, 28, on Aug. 25, 2020. The shootings took place in Kenosha during protests – marred by arson, rioting and looting – that followed the police shooting of a Black man, Jacob Blake, who was left paralyzed from the waist down.

The trial judge said the jury would begin deliberations on Tuesday after court opens at 9 a.m. (1500 GMT)

Rittenhouse has pleaded not guilty and took the stand last week to argue that he only fired his weapon after the men attacked him. He said Rosenbaum, the first person he shot that night, grabbed the barrel of his semi-automatic rifle.

Prosecutors described Rittenhouse as a reckless vigilante who provoked the series of violent encounters, first by raising his rifle in a threatening way, then by shooting Rosenbaum which created an “active shooter” situation which others tried to stop.

The defense said Rittenhouse, who carried a medical kit in addition to his gun, merely wanted to help the injured and protect a used-car dealership from the kind of property damage that Kenosha had seen over two nights prior to the shooting.

The shootings have emerged as the most closely watched case involving a civilian’s right to self-defense since George Zimmerman was acquitted in the fatal shooting of Trayvon Martin, an unarmed Black teenager, in 2013.

Like Zimmerman, Rittenhouse has become a polarizing figure, viewed as heroic by some conservatives who favor expansive gun rights and as a symbol of a reckless American gun culture by many on the left.