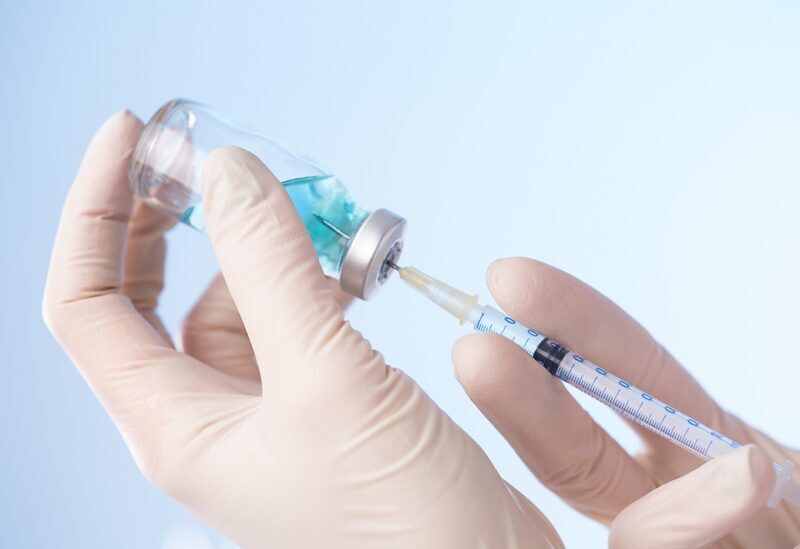 Just over 2% of Spaniards offered a coronavirus vaccine have rejected it, including people who avoided the shot for medical reasons, the Health Ministry said on Thursday, as the nation’s overall infection rate continued to decline.

“They are really positive data”, senior health official Silvia Calzon told reporters at a news conference. “This demonstrates the acceptance and confidence that the whole of Spanish society has in vaccination”.

As of Wednesday, a total of 45,611 people had chosen not to take the vaccine, while about 2.1 million people from priority groups such as nursing home residents and staff, people over age 80 and frontline medics, have taken a shot. Some 1.2 million people have received a full course of two shots.

Spain’s two-week incidence of the virus fell to 206 cases per 100,000 people on Thursday, down from almost 900 cases at the end of January.

The steep descent prompted Health Emergency Chief Fernando Simon to raise the possibility that some restrictions would be lifted in the coming days, though he stressed that pressure on hospitals remains fairly high.

Asked about the Madrid regional government’s decision to allow marches of up to 500 people to mark the International Women’s Day on March 8, he said it was better to avoid large groups where possible.