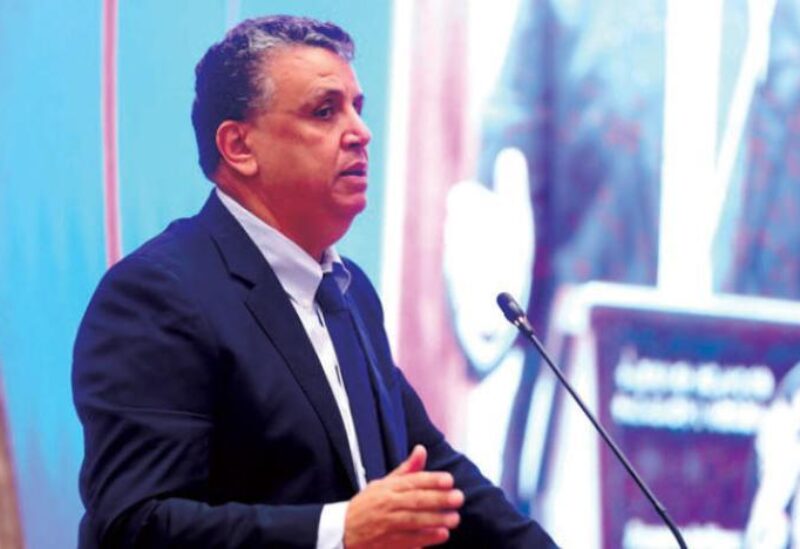 The two countries were set to sign bilateral agreements, but Ouahbi announced at a press conference on Friday that they would delay the signing until viewpoints were brought closer together.

He emphasized that the aim of the meeting is to build trust between the two countries in a way that serves their interests.

The Moroccan minister also announced that he would visit Iraq as soon as possible to resume consultations about the agreement.

The Iraqi minister, for his part, praised his Moroccan counterpart’s efforts to reach a judicial and legal settlement in the cases of the detainees.

According to Iraq’s Embassy in Rabat, the Iraqi Minister of Justice is visiting Morocco on the invitation of his Moroccan counterpart for three days.