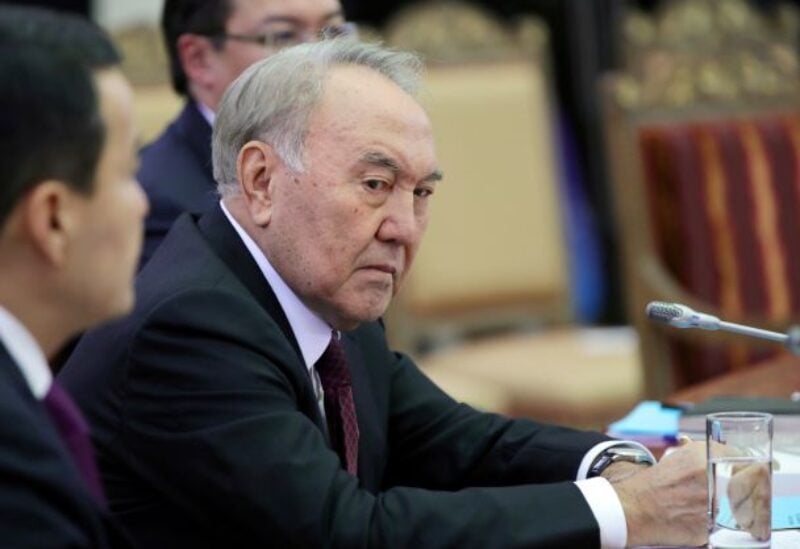 Kazakhstan’s anti-corruption agency said on Sunday that it had detained a nephew of former President Nursultan Nazarbayev, the latest in a string of actions against his family.

Nazarbayev, 81, stepped down as president in 2019 but retained broad powers as head of the security council and leader of the ruling party, and backed then-ally Kassym-Jomart Tokayev as his successor.

Protests over an increase in fuel prices turned violent in several major Kazakh cities in January, prompting Tokayev to depose Nazarbayev from the security council and take over the role himself.

Nazarbayev then handed over the ruling party leadership role to Tokayev as well, while a number of the former president’s relatives left or were sacked from prominent positions in the government and state companies.

Kairat Satybaldy, whose detention was announced on Sunday, is a former deputy head of state security turned businessman. The anti-corruption service said his detention was linked to an embezzlement probe at communications operator Kazakhtelecom.

Nazarbayev appeared in public for the first time in over two months this week as he flew to a diplomatic conference in Turkey whose main event was talks between Russian and Ukrainian foreign ministers.