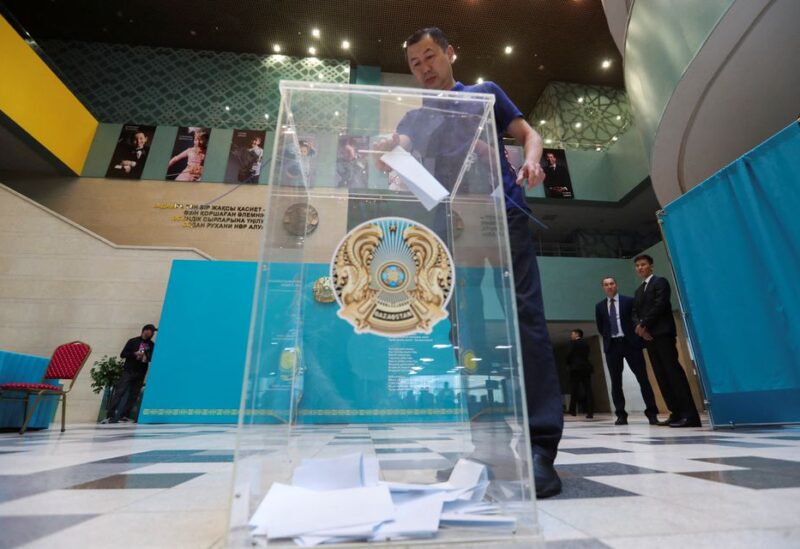 Kazakhstan votes on a constitutional reform on Sunday promoted by President Kassym-Jomart Tokayev as a step towards liberalizing the tightly-run oil-rich nation, although it would still leave key powers in his hands.

The reform is likely to give the 69-year-old Tokayev the political capital he needs to run for a second term in the Central Asian country closely allied with Russia, this time without the backing of his former patron and predecessor Nursultan Nazarbayev.

Although in power since 2019, following Nazarbayev’s abrupt resignation after three decades in power, Tokayev has only fully emerged as an independent figure this year after subverting an attempted coup in January and removing Nazarbayev and his relatives from key positions in the government.

Analysts say the move is in part a response to January’s unrest which started as a protest against a fuel price hike and evolved into a broad display of public discontent with a system which concentrates power and wealth in the hands of a few.

Tokayev has also called for higher taxes on the lucrative extractive industries and high-income individuals, saying social justice would be the cornerstone of a new social contract.

Caught between major economic and security partner Russia and the West, which has invested hundreds of billions of dollars into its giant oilfields and mines, Kazakhstan is trying to navigate a way through the Ukrainian crisis without angering either side.