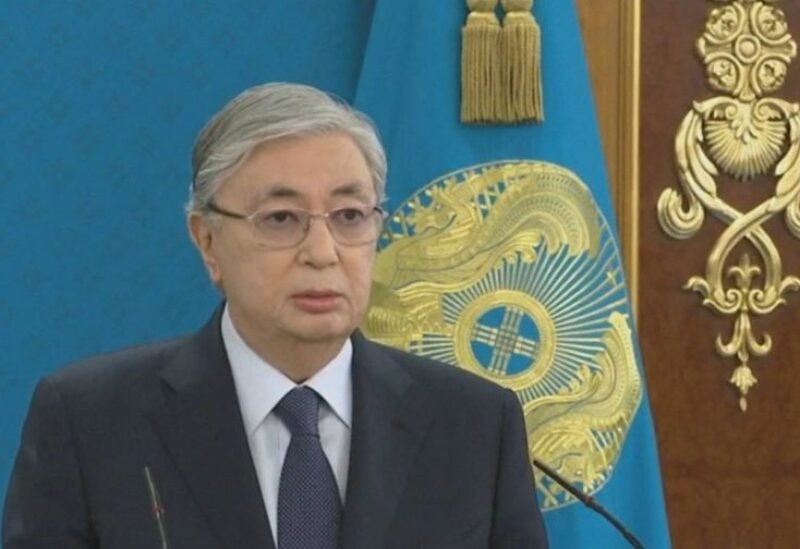 On Thursday, the announcement came a year after protests against rising fuel prices erupted into anti-government riots that killed 238 people.

Tokayev’s decree was announced by the president’s press service, and a message from him was published, in which he expressed hope that the snap elections would “give new impetus to the modernisation” of the natural resource-rich country.

Tokayev had said he would dissolve the chamber, called the Majjlis and elected in 2021, after he oversaw constitutional reforms in 2022 following three decades of rule by his predecessor, Nursultan Nazarbayev.

Tokayev has been in office since 2019 was re-elected in November after winning 80 percent of the vote in an election criticised for its lack of competitive candidates.

He promised to reform “all the main institutions of power”, including limiting his own power and strengthening parliament, but authoritarian tendencies and economic difficulties persist.

Also on Thursday, a Kazakh political party kicked out one of its deputies after he expressed support for Russia’s invasion of Ukraine.

The opposition party, Ak Zhol, said it discussed Abildayev’s comments and decided to expel him.

According to a survey published last month by Kazakh polling firm Demoscope, more Kazakhs support Ukraine in the conflict than Russia, so Abildayev’s comments could hurt Ak Zhol’s prospects in the snap parliamentary elections.

Kazkhstan has close ties with Russia, but its government has not supported the invasion or recognised Russia’s annexation of Ukrainian territories that Kyiv and its allies call “illegal”. Instead, Kazakhstan has called for peace.