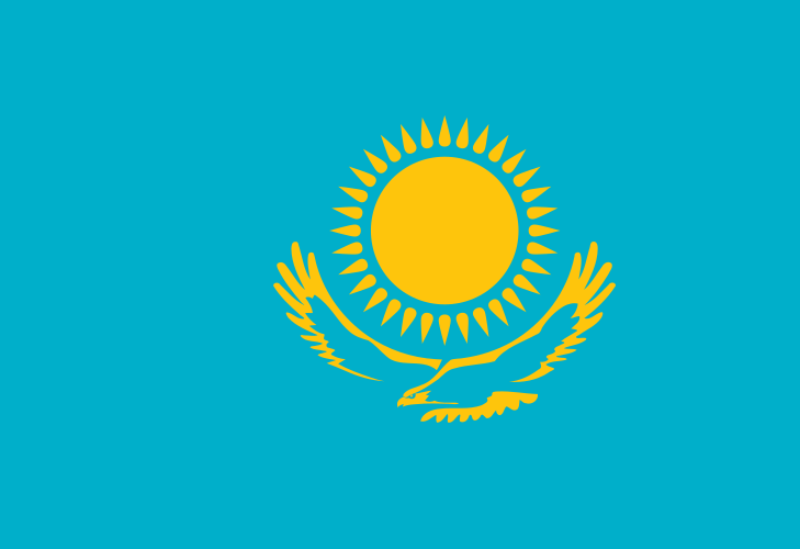 Declaring its independence on Dec. 16, 1991 following the collapse of the Soviet Union, Kazakhstan decided to move the nation’s capital from Almaty in the south to the northern city of Akmola in 1997.

The decree was signed by Kazakhstan’s then-President Nursultan Nazarbayev, despite strong criticism from government officials, parliamentarians and intellectuals.

“There were very few supporters of this decision at that time, and I understand this. Because the Soviet Union had collapsed, we went our own way. There was not even money to pay the pension in the country,” said Nazarbayev, commenting on the decision.

As a result, work began on rebuilding Akmola — a small city with harsh winters and under-developed infrastructure — as the capital of Kazakhstan.

In 1998, the name of the city was changed to Astana, which means “capital” in Kazakh.

World-renowned architects such as Norman Foster and Kisho Kurokawa took part in the construction of the city. The important symbolic and state buildings and social facilities in the capital were built by Turkish construction companies.

While the population of the city was initially 300,000, it reached 1.2 million as time passed.

The capital has not only become the country’s political, economic and tourist center but is also a national brand.

Following Nazarbayev’s resignation as president on March 19, 2019, the name Astana was changed to Nur-Sultan by parliament upon the proposal of his successor, Kassym-Jomart Tokayev.

Capital City Day, which is marked with colorful events throughout the country every year, is being celebrated with limited cultural events this year due to the coronavirus pandemic.